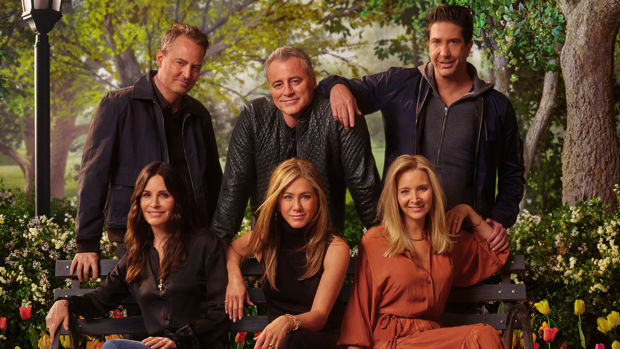 And now we have some more exciting news; a cruise dedicated to the beloved '90s sitcom is in the works and is set to sail next year on the Celebrity Equinox.

Nicknamed "The One When They Went On a Cruise," the seven-day sailing will depart from and return to Fort Lauderdale, with stops in Key West, Florida; Cozumel, Mexico; and George Town, Grand Cayman.

While there won't be any cast members making an appearance, there's still plenty to do on board, including Friends trivia, a come-as-your-favourite-character costume contest and cooking demos.

The trip is on board the Celebrity Equinox, which was a big winner in the industry's Cruise Critic Awards in 2019, snapping up recognition for Best Public Rooms and Best Overall Large Ship.

Though the ship can hold about 2,800 passengers, the Friends sailing - operated in partnership with Celebrity Cruises - will only allow 500 guests to book.

There are six rooms from which to choose, and they each include a premium beverage package, unlimited surf WiFi, $150 shore excursion credits, gratuities and port charges, taxes and fees.

Friends aired for 10 seasons from 1994 to 2004. The complete series of Friends and The Reunion is available to stream online at TVNZ OnDemand.