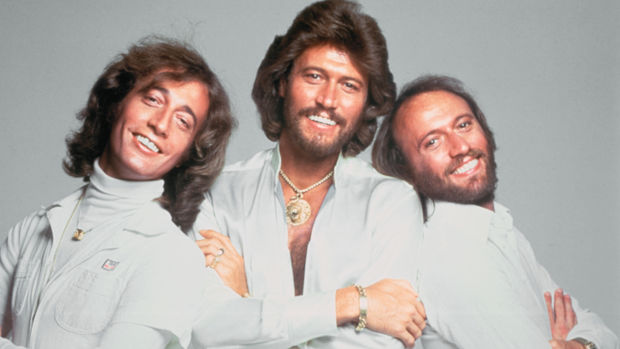 Less than two weeks after the UK admired the unveiling of a new Princess Diana statue in London, they now have another new statue to cherish.

Over the weekend, a statue of the Bee Gees was unveiled in the Isle of Man, where the Gibb brothers were born.

The bronze statue of Barry, Maurice and Robin Gibb has taken pride of place on the seafront in Douglas.

At a ceremony held on Thursday 8th July His Worship the Mayor, Mr Councillor Jonathan Joughin JP unveiled the Statues in honour of one of the world’s most famous vocal groups, the Bee Gees. https://t.co/t1D2EUHFIw pic.twitter.com/MNgIRPVmPJ

Artist Andy Edwards said the statue - which was inspired by the video for the group's 1977 disco hit 'Stayin' Alive' - had been "huge fun from day one".

Edwards - who is also the man behind The Beatles statue in Liverpool - said the location on Douglas Promenade was important to show the group "walking back into the town, coming back from across the sea".

Speaking to BBC News, he said he had hoped to "capture that swagger" of the Bee Gees.

"That's one of the nicest things to do in sculpture because that kind of captures some of the movement and spirit that music normally gives," he added.

As for the most challenging part? Edwards said it was recreating the trio's "very distinctive hair".

Barry is the last surviving member of the group.

Maurice passed away from complications of a twisted intestine at 53 in 2003 while Robin, his twin, lost a battle with cancer aged 62 in 2012.