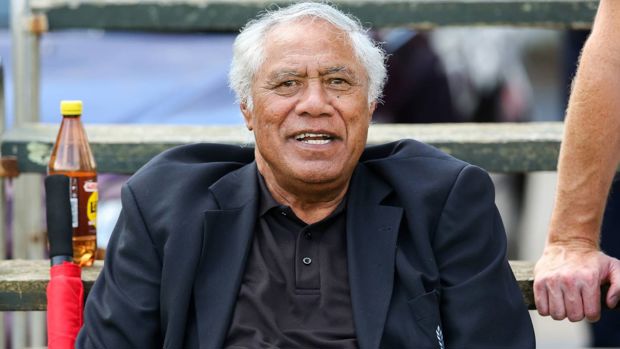 All Blacks legend Waka Nathan has died at the age of 81 after a long battle with dementia.

The All Blacks great - who was once described by Sir Colin Meads as "the most virile runner with the ball in hand" - passed away this week.

Nathan debuted for the All Blacks in 1962 on a tour of Australia where he played both tests against the Wallabies. He was a member of the All Blacks tour of Britain in 1963-64, despite having a broken jaw, he scored 11 tries in 15 matches.

The world-class flanker played 14 tests for the All Blacks with 14 wins in the black jersey.

"Waka was a man of incredible mana who devoted a large part of his life to Auckland Rugby.

"Waka will be missed greatly, and our condolences go out to the Nathan whānau at this time.

"Waka's legacy will forever be etched into the history of our union."