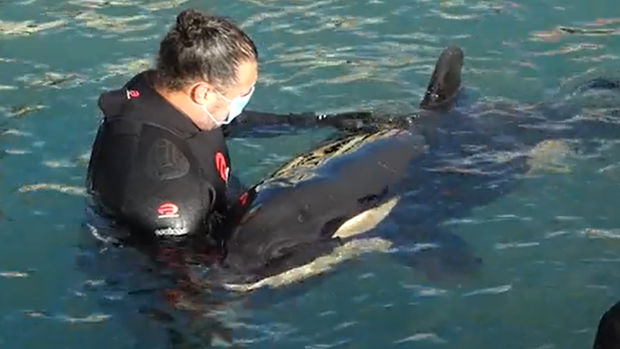 The decision to move the juvenile out of his sea pen at the Plimmerton Boat Ramp was made based on safety advice for him and the volunteers in the area.

Department of Conservation Marine Species manager Ian Angus said the 32,000-litre pool will not be the orca's permanent home.

"Putting the animal into the pool would only be a temporary measure and is certainly not a long-term solution."

Toa, believed to be between four and six months old, was found stranded at Plimmerton on Sunday afternoon.

Search efforts to find his family over the past five days have so far been unsuccessful, leaving the orca in the hands of the Department of Conservation, [DoC] Whale Rescue and volunteers. 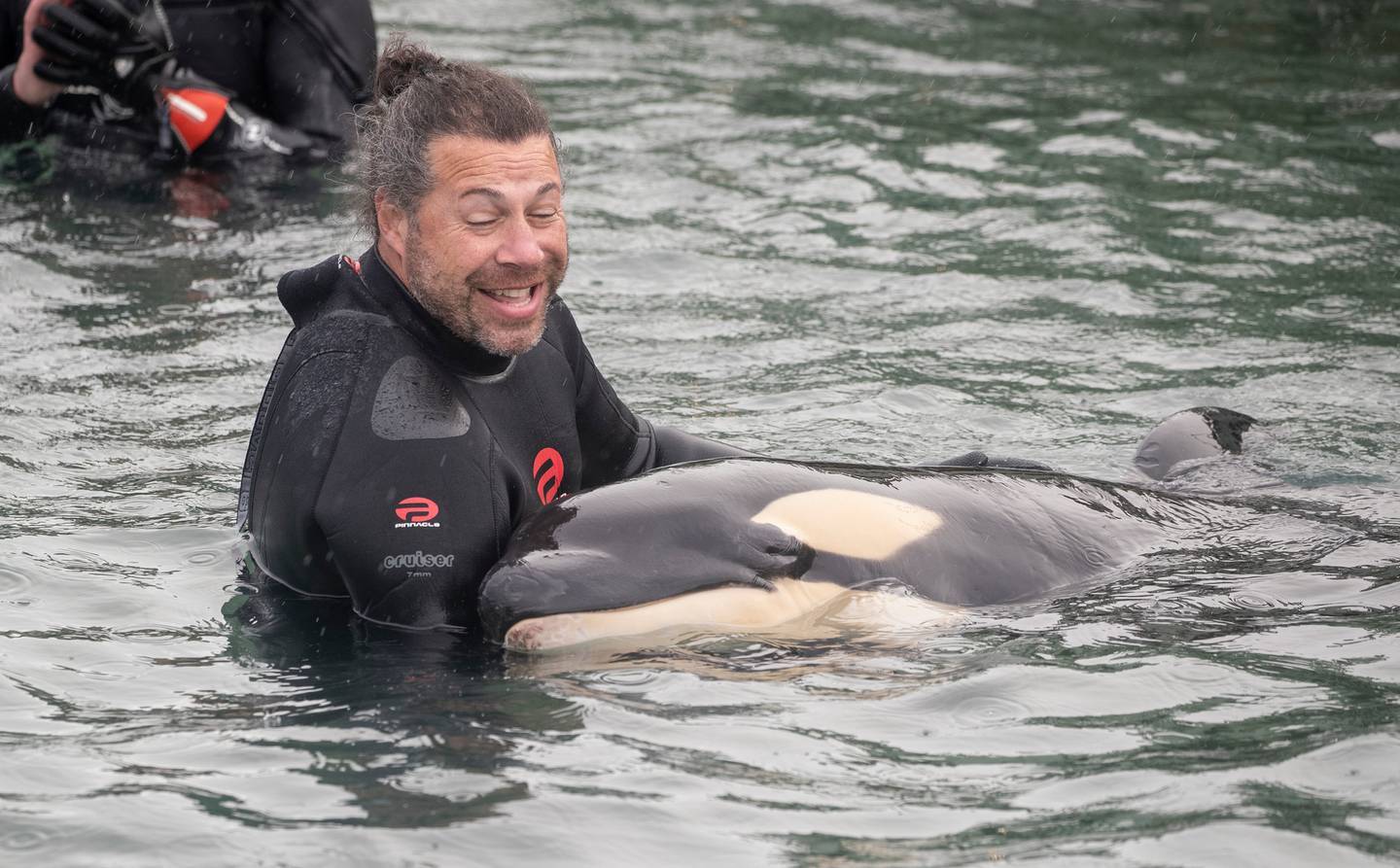 Angus told the Herald that it is very unlikely any effort to relocate the orca would go ahead in the current conditions even if they spot a pod.

"Obviously we are trying to locate the pod, [but] doing it in these conditions is going to be really challenging."

He said they still haven't put a timeline on how long they can keep Toa.

"It does become more challenging the longer we have the orca here but also at the same time it does give an opportunity to maybe just build up its resilience."

Vets continue to do health assessments on the animal which show he remains in a stable condition.

Angus said contingency planning for a range of scenarios continues. 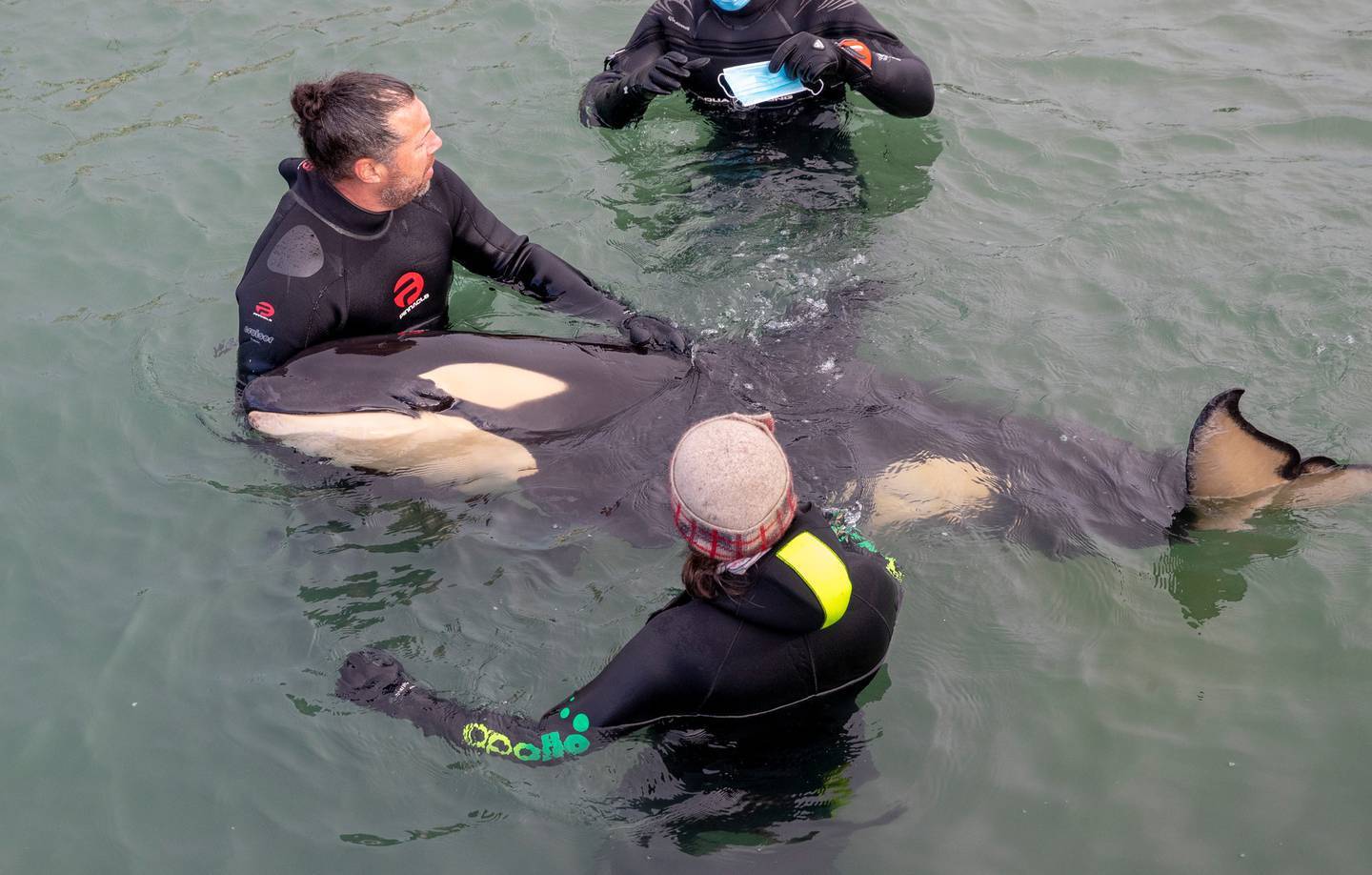 There have been no further reported sightings today of orca pods.

Anyone who sights orca pods off the lower North Island's west coast – particularly between Wellington and Taranaki – is urged to provide as much information as possible to DoC, via wellington@doc.govt.nz or by calling 0800 DOC HOT.

Essential information includes the location of the pod, the direction of travel of the animals, and photographs or videos which clearly show the saddle/back markings of the animals and their dorsal fins.