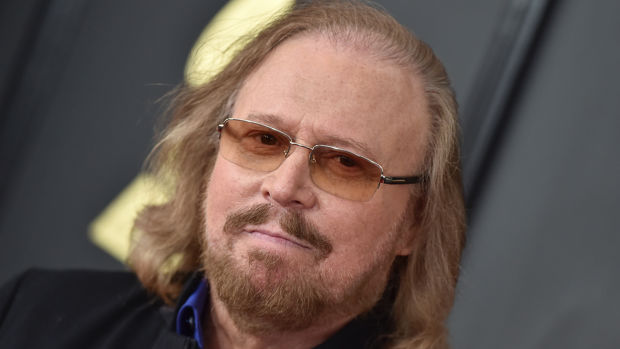 The Bee Gees had us dancing through decade after decade with their incredible catalogue of songs.

However, one thing the brothers never did release was Christmas music.

And now the last remaining Bee Gee, Barry Gibb, has revealed why they never released a festive song ...

Speaking to BBC News, he said: "We've always avoided it. I think it was appropriate maybe 50 years ago. These days I think it's too much of a marketing trick."

While it's safe to say the 74-year-old music legend won't be bringing out any festive music as a solo artist, his brother Robin Gibb did in fact release a Christmas album.

It was the 'Tragedy' hitmaker's final studio album released before he passed away in 2012. Barry added that he had no involvement with the album.

Maurice Gibb passed away from complications of a twisted intestine at 53 in 2003 while Robin, his twin, lost a battle with cancer aged 62.