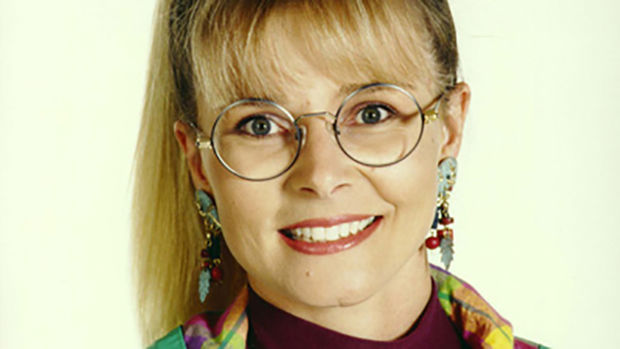 The beloved face and voice that greeted hundreds of thousands of New Zealand schoolchildren in the '90s is back!

Suzy Cato - who is known for her trademark "Hello, g'day, kei te pēhea koe?" - has been hired for one of two new educational television channels being launched next week for locked-down Kiwi kids.

Both channels will launch on the first day of the new term next Wednesday, April 15, and will screen for six and a half hours a day during normal school hours.

Cato hosted a series of children's shows from 1990 to 2002, including the Early Bird Show, 3pm, You and Me and a science show Suzy's World - which will be screened again on the new educational channel.

Speaking to the NZ Herald, the 51-year-old said she was excited and "looking forward to sharing Suzy's World and new educational resources with the families of New Zealand".