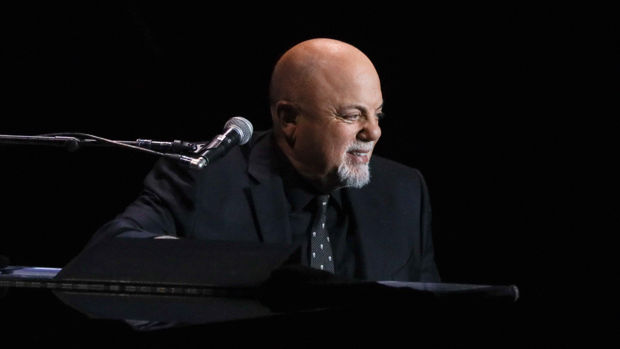 Last week marked the Piano Man's eldest daughter's 35th birthday and in celebration of Alexa Ray Joel's milestone, the music legend's five-year-old daughter made sure she had a special day ...

Taking to social media, the 'Uptown Girl' hitmaker shared a sweet video of his daughter, Della Rose, belting out a heartfelt rendition of 'Happy Birthday' - and wow, she is a star!

Alongside the post, the proud dad wrote: "Happy Birthday to our big sister @alexarayjoel. You have been singing us lullabies since we were born. We are so excited to finally get to sing to you on your birthday.

"We love you more than words can say! Love, Della and Remy & A-Rod and Dad."

Fans took to the comments to praise his daughter's voice, with one person writing: "That is impressive for a young person."

Another added: "She has already been influenced by her dad's abilities."

"She's got one set of pipes on her, what would we expect, she's your daughter," a third wrote.

We can't wait to hear more from the youngster!