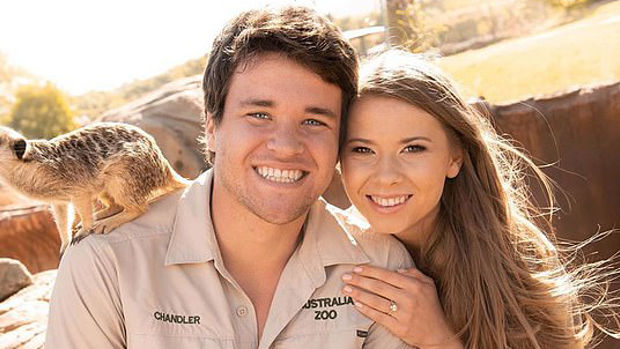 While she's just days away from the birth of her first child with her husband, Chandler Powell, we've only just had our first glimpse at Bindi Irwin's baby's nursery.

Taking to social media to give fans a sneak peek, the 22-year-old shared a video of the nature-themed mural that will adorn the baby's walls. 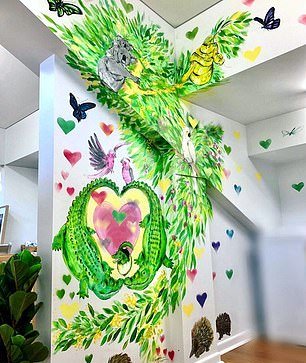 The colourful mural included pictures of crocodiles, galahs, cockatoos and of course, koalas.

"Thank you so much to our friend, Maryanne, for this amazing painting in our daughter's Australia Zoo nursery. She's going to love it!" the zookeeper wrote. 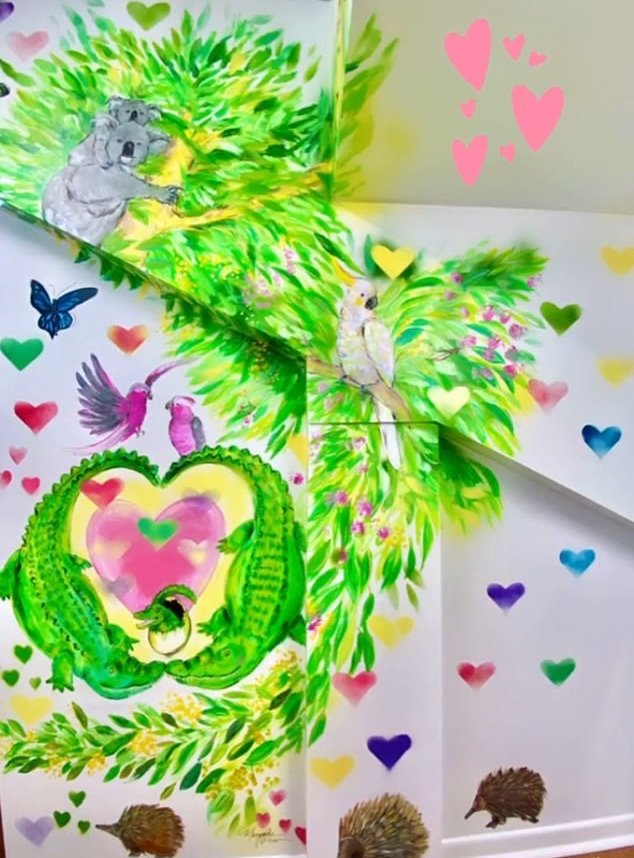