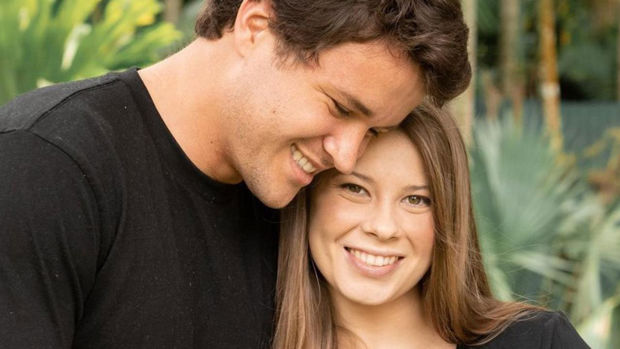 Taking to social media, the 22-year-old shared an adorable picture of the two-month-old wrapped up in a towel after a bath.

Alongside the snap, she also shared a throwback photo of herself in the same pose being held by her mum Terri Irwin - and they are the spitting image of each other! 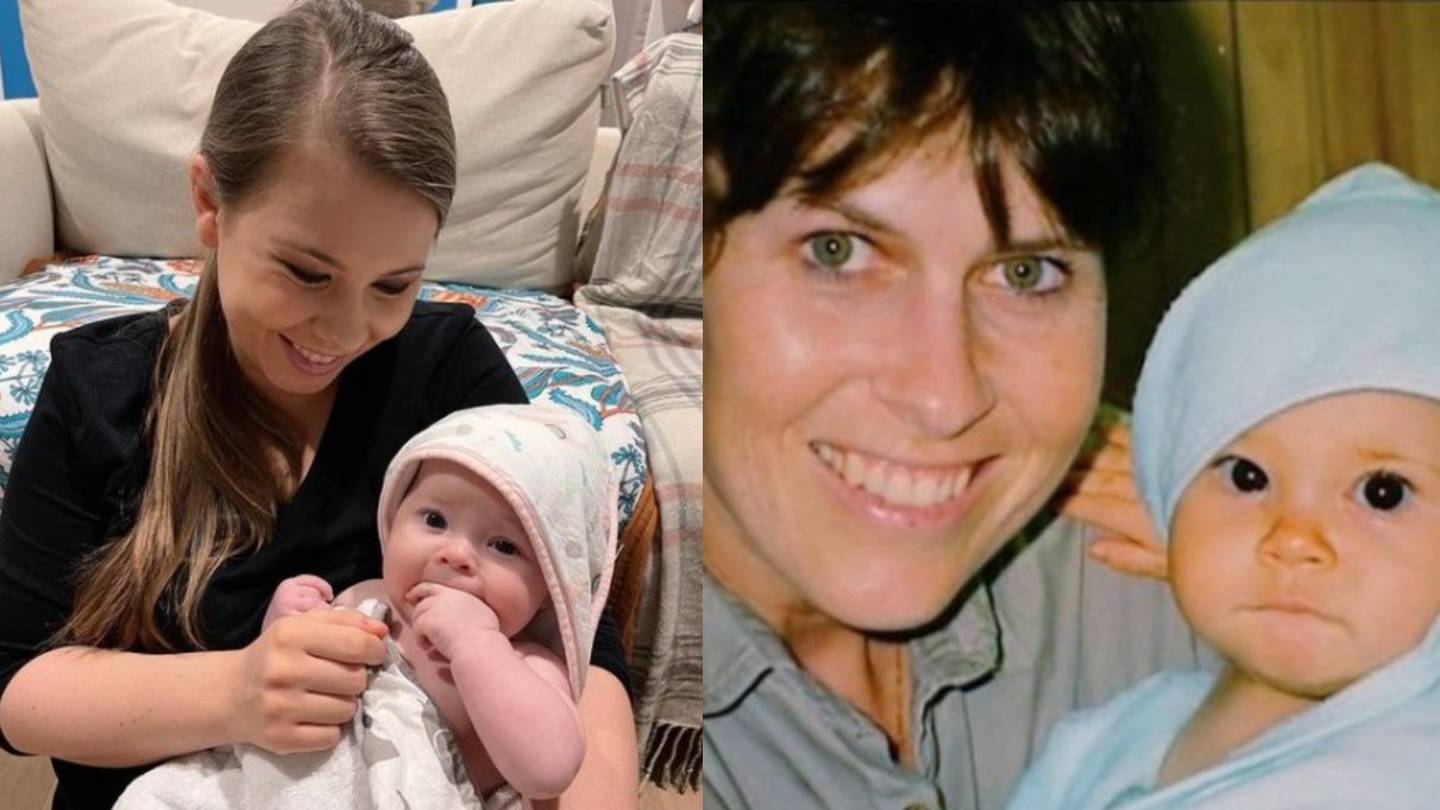