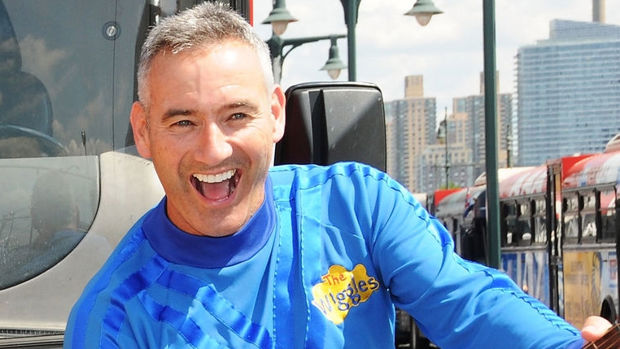 Anthony Field may be considered a hero by millions of children around the world, but now he's also a hero to the family of an Australian army veteran with terminal cancer.

The blue Wiggle has heartwarmingly pledged to donate his royalties from the group's new album, Lullabies with Love, to Brendan Nikolajew's wife Leah and their two children, Georgie and Roman.

After beating testicular cancer three times, the 29-year-old has now been given a devastating terminal diagnosis after the cancer returned in November last year.

Nikolajew, who lives in Brisbane, has been given only days to live after also being diagnosed with pneumonia.

Field - who also an army veteran - has generously thrown his support behind the family, taking his name off every track of the new Wiggles album and replacing it with Nikolajew's.

It means that all the co-writing royalties from the album will go directly to support his wife and their children.

Such an incredible gesture!