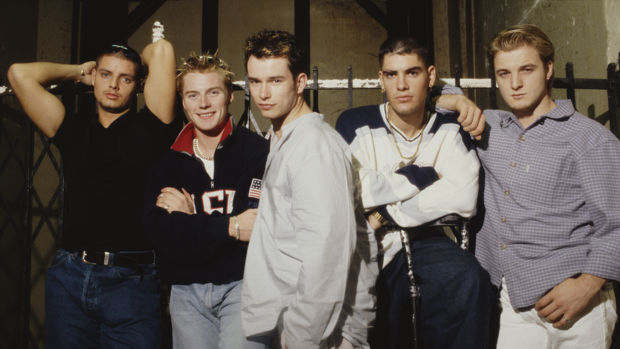 It may have been 11 years since Boyzone's Stephen Gately passed away, but he will never be forgotten.

Alongside a black and white photo of Gately, the 46-year-old singer wrote: "A smile on a face that lightens and brightens a Sunday morning #keepingmemoriesalive #Steo."

Fans of the band flocked to the comments section to share their support for the musician and to celebrate Gately's life.

One user said: "Aw he lit up when he smiled."

Another wrote: "So true, thank you for making us all smile."

Speaking to The Irish Examiner, the 44-year-old shared that losing Stephen has made him "love more" and appreciate what he has.

READ MORE:
• Remember the '90s boy band Westlife? Well, this is what they look like now ...

He said: "It scarred us. You just don't expect anything like that to happen to someone you know and love so much, and at such a young age, with so much living left to do.

"It's still hard to believe he's gone. It makes you hug your children that little bit tighter, and love more, definitely."

Stephen tragically died of a congenital heart defect at his Mallorca home on 10 October 2009. He was 33.