After it was announced earlier this year that Bradley Walsh will be starring as the loveable family patriarch Pop Larkin in the latest adaptation of The Darling Buds Of May - we have exciting news for his fans ...

Set in the late 1950s, the rebooted series stars the 61-year-old as the roguish Pop, while Joanna Scanlan takes on the role of his wife Ma. 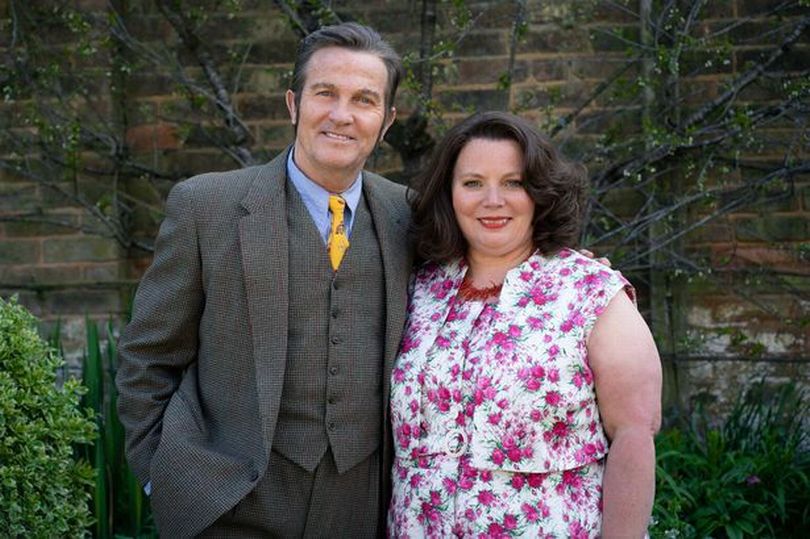 The Larkins is the story of a working-class family led by the golden-hearted wheeler-dealer Pop and Ma, together with their six children.

Fiercely loyal to each other and their community, each Larkin family member has a strong work ethic, alongside a disinterest in authority.

In the idyllic and beautiful Kent countryside, the Larkins have achieved a small patch of paradise where nothing is wasted and they enjoy life to the full.

From May Day Fairs, to straw-man pram races and donkey derbies, there’s never a dull moment with The Larkins.

The original was famed for its easy-going, light-hearted rural stories, and ITV is hoping to recapture that same spirit.

Alongside Walsh and Scanlan, Bridgerton's Sabrina Bartlett takes the role of Mariette, which was originally made famous by Catherine Zeta-Jones.

We can't wait for the show to hit our screens!