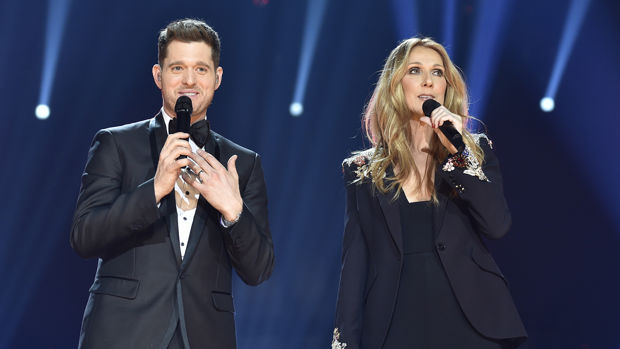 In the midst of event cancellations around the world due to coronavirus concerns, Céline Dion, Cher, Billy Joel and Michael Bublé have all announced they'll be postponing their upcoming individual concerts.

Earlier today Madison Square Garden announced that Billy Joel's two upcoming shows on March 19 and April 10 will be rescheduled to September 26 and October 11.

With deep regret, CHER has announced the postponement of all concerts on the "Here We Go Again Tour" effective immediately.

“I'm heartbroken, but the health of my fans and my touring family comes first. The shows have been really special but, nothing is more important than.. pic.twitter.com/VJQDdcGFit

Taking to social media, the 73-year-old singer said: "I'm heartbroken, but the health of my fans and my touring family comes first.

"The shows have been really special but, nothing is more important than everybody's safety. I'm excited to see everyone when we're back out on the road."

READ MORE:
• Céline Dion performs emotional cover of 'Over The Rainbow' in tribute to her mum after her passing
• Céline Dion shares unseen photo of her eldest son with touching tribute for his 19th birthday

Michael Bublé also announced the postponement of 15 arena shows slated for the remainder of March and into April due to threat of the spreading coronavirus.

"I was looking forward to getting back on the road but the safety of my fans and my touring family, of course, take priority under the current circumstances," he wrote on social media.

Michael's run of dates in the USA beginning March 17th through April 5th have been postponed, with new dates in the same markets to be announced shortly. Tickets will be honored for the rescheduled shows.

"We will be coming back soon with new dates and everyone will be safe to enjoy a great night out. Stay well everyone."

Meanwhile, Céline Dion has postponed her Courage World Tour dates in North America through to April 27.

Yesterday it was revealed the Canadian singer would be delaying concerts in Washington, D.C. and Pittsburgh, Pennsylvania after she was tested for COVID-19.

Taking to Facebook, Céline's team revealed: "On Monday night, a day after completing a six-show run in the New York area, Céline began feeling the symptoms of a common cold.

"The symptoms persisted into Tuesday, and her doctors instructed her to rest for the next 5-7 days.

"After testing her, the doctors concluded that her virus was not related to COVID-19."