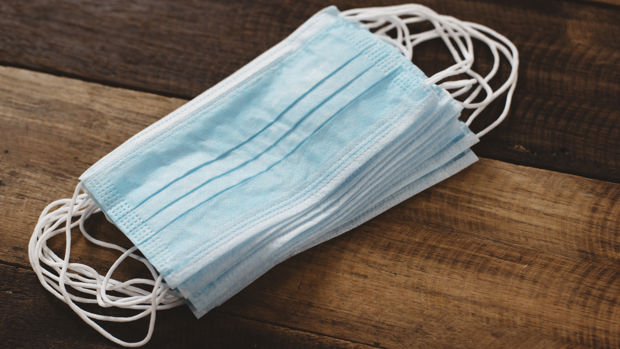 Today New Zealand has 182 new cases of Covid-19 in the community, reports the Ministry of Health.

Of today's new cases, 167 are in Auckland, five are in Northland and 10 are in Waikato.

There is also a new case in the Nelson-Marlborough region. However, as this case came in after the Ministry's usual cut off period, it will be officially included in our figures tomorrow.

The total number of cases in this outbreak is now 8,298.

To date, a total of 2,588 cases from this outbreak are now reported as having recovered from Covid-19.

There are 93 people in hospital, including 10 patients in intensive care.

To date, 92% of New Zealanders have had their first dose and 85% are fully vaccinated.

New Zealand will move to the new traffic light system at 11.59 on Thursday 2 December.

Once in the traffic light system, lockdowns, if they happen at all, are expected to be rare and more localised.

New Zealand has had 11,074 confirmed cases since the pandemic began last year and 43 deaths.