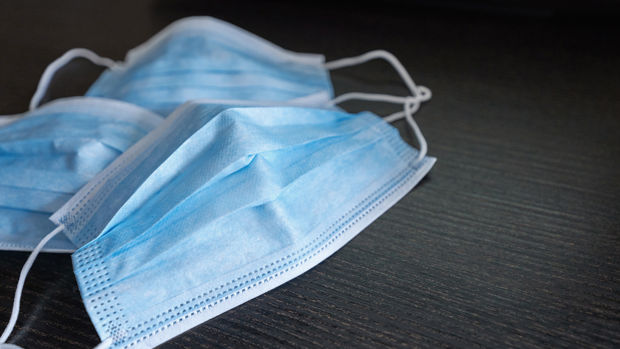 Today New Zealand has two new confirmed cases of COVID in the community and two in managed isolation, the Ministry of Health has reported.

The community cases are linked to the current South Auckland cluster.

Of the imported cases, one is a man in his 30s and the other is a woman in her 50s. Both cases arrived in New Zealand on a flight from India on 27 August.

There are three people in hospital, including two patients in intensive care.

There are nine previously reported cases who are considered to have recovered today.

That brings the total number of active cases to 120 in New Zealand, with 81 in the community.

The total number of confirmed cases in New Zealand since the pandemic began is 1,441.

The Covid-19 death toll reached 24 last Friday, with the death of a man in his 50s and 85-year-old former Cook Islands' Prime Minister Dr Joe Williams.