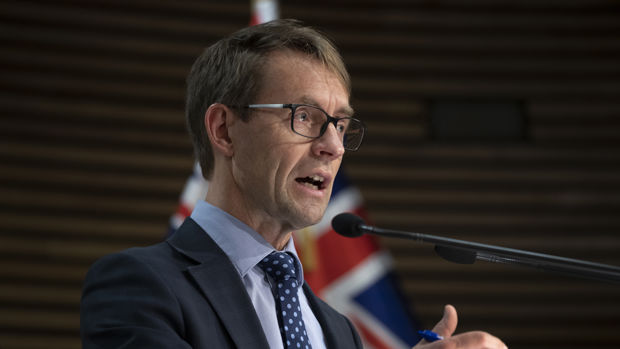 The Prime Minister has revealed Northland's level 4 lockdown will - as earlier planned - drop to alert level 3 at 11.59pm tonight.

The announcement comes as Director-General of Health Dr Ashley Bloomfield revealed New Zealand has 49 new cases of COVID-19 in the community.

That brings the total number of active cases in the community to 725.

All of the new cases are in Auckland.

The total number of community cases in Auckland is now 709 and 16 in Wellington.

There are 42 people in hospital, including six patients in intensive care.

The rest of the country south of Auckland is now at level 3.