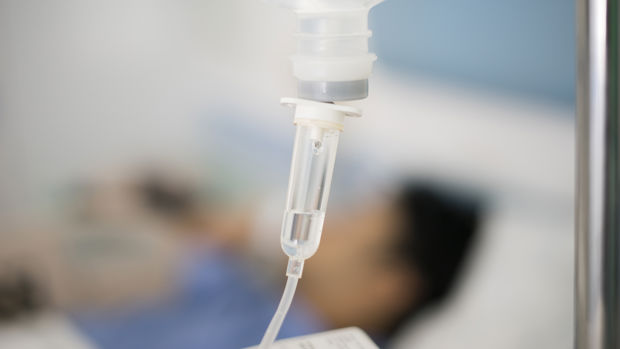 One person died in Wellington and three from the Rosewood cluster in Christchurch have passed away.

The deaths in Rosewood were all confirmed cases and had underlying health conditions.

The man who died in Wellington had been unwell for some time.

This brings the death toll to nine, including six from the Rosewood cluster.

There are 8 new confirmed cases and 9 probable cases today.

There are 15 people in hospital, including three in ICU. One of these patients is in critical condition.

Of the total, 628 people have recovered.

For the sixth day in a row, more people have recovered from coronavirus than have tested positive.

Over the Easter weekend, four more deaths were reported.

She was one of the residents from the Rosewood rest home moved last week.

The second was a man in his 80s, who passed away at Wellington Public Hospital and had a link to the Bluff wedding cluster.

The third was a man in his 70s who died in Burwood Hospital after being among the group transferred from the Rosewood Rest Home.

The fourth was a man in his 80s, who also passed away in Burwood Hospital in Christchurch, after being transferred from the Rosewood Rest Home.