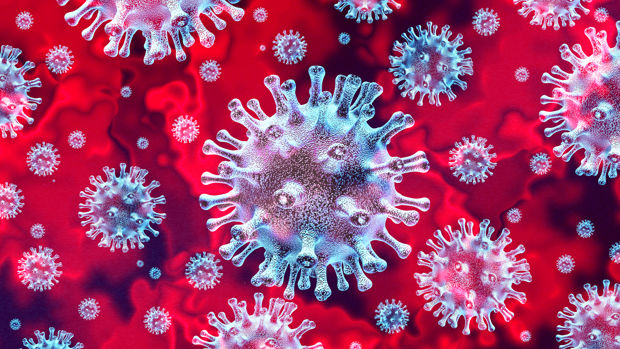 However, the total number of confirmed cases has increased by four because the people who returned from Uruguay were originally counted in that country's numbers, but will instead be included in New Zealand's tally.

Those four people had now recovered.

In total there are 1,503 cases in this country.

There are no new deaths today.

The death toll remains at 21, including 12 from the Rosewood cluster.

There are two people in hospital, none of whom are in ICU.

A total of 1,442 people reported as having recovered from Covid-19 - an increase of 9 from yesterday.

This means 96 per cent of all confirmed and probable cases are now recovered.

Prime Minister Jacinda Ardern will tomorrow outline what alert level 1 will look like.