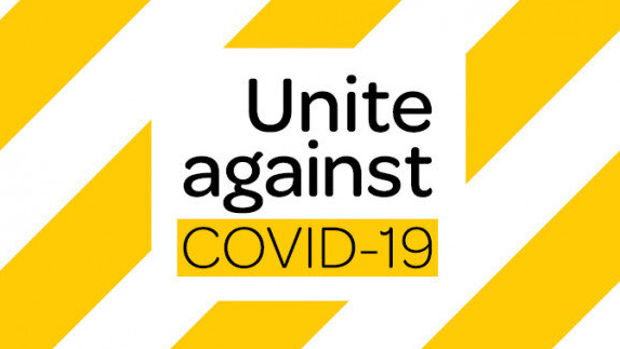 Auckland will remain at alert level 3 for two weeks.

Waikato's alert level will be reviewed again on Friday 22 October.

Northland will move to alert level 2 at 11.59pm on Tuesday 19 October.

The rest of New Zealand will remain at alert level 2.

People are now able to connect with loved ones OUTDOORS, with no more than two households at a time, up to a maximum of 10 people; early childhood education will return for all; and people can move around Auckland for recreation such as beach visits and hunting.

The second step will allow more retail to open, under a hybrid level 2. While the final step would be similar to what is currently known as "delta level 2".

Cabinet met this afternoon to decide on any alert level changes, as 60 new community cases were announced.

The total number of cases in this community outbreak is 2,005.