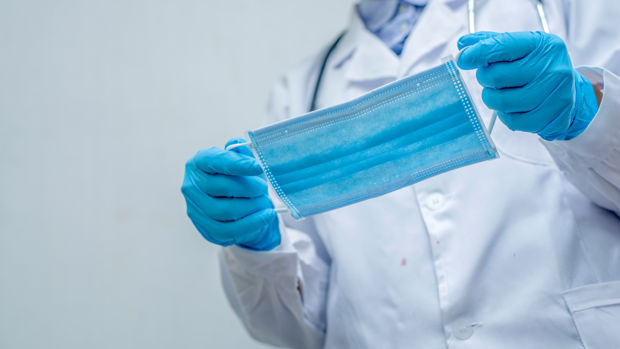 All five are linked to the current South Auckland cluster.

The person in isolation is a woman in her 50s who arrived in New Zealand from Qatar via Sydney on August 14. She has been in managed isolation at the Sudima Hotel in Rotorua.

There are five people in hospital.

That brings the total number of active cases to 96 in New Zealand, with 74 in the community.

The total number of confirmed cases in New Zealand since the pandemic began is 1,299.

Yesterday a case emerged that was unconnected to the South Auckland community cluster, which appears to have started at the Mt Wellington Americold workplace on July 31.

The new case was a maintenance worker at Rydges Hotel who tested positive on Sunday during mandatory testing of all workers at managed isolation and quarantine (MIQ) facilities.

Genomic sequencing traced his case to a woman who flew back from the USA and stayed at the Rydges until she tested positive for Covid-19 on July 31.

The current alert settings - level 3 in Auckland and level 2 in the rest of the country - are in place until 11.59pm on Wednesday 26 August, but Cabinet will review the settings on Friday.