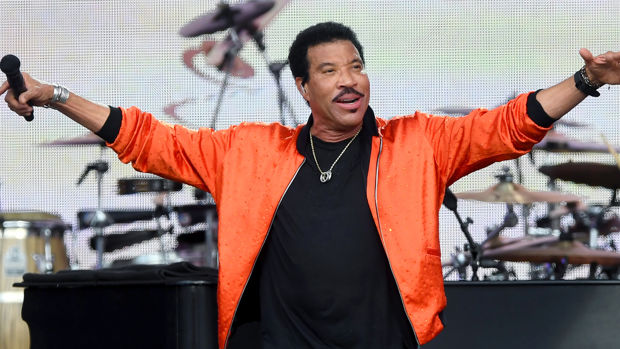 Hello? Is it a movie you're looking for?

Lionel Richie is set to follow in Sir Elton John and ABBA's footsteps with a musical movie!

The 70-year-old has just confirmed that Walt Disney Studios are developing an original live-action musical movie featuring his greatest hits.

According to Variety, the film is in the early stages of development and is intended to have a theatrical release.

Richie and his manager Bruce Eskowitz are producing the project with Cavalry Media executives Dana Brunetti and Matt Del Piano.

The publication has also reported screenwriter Pete Chiarelli - who wrote Crazy Rich Asians and The Proposal - is writing the script.

Big things in the works! 😎 https://t.co/PAYKrTUJDO

He's also a three-time Academy Award nominee for Best Original Song, with one win in 1986 for the song 'Say You Say Me' from the film White Nights.

We can't wait to see it!