Posting a heartfelt message to his Instagram page, Elton highlighted his friendship with the 'Sweet Caroline' singer as the man who introduced him on stage for his first-ever American show at the iconic Troubadour.

"I'll never ever forget the kindness you showed me at the beginning of my career. It will stay with me forever, as will your songwriting, your records, your performances. You're one of the all-time greats..." John goes on.

Elton also posted a photograph of a note that Neil had left him before he took the stage at the iconic West Hollywood Venue in 1970. 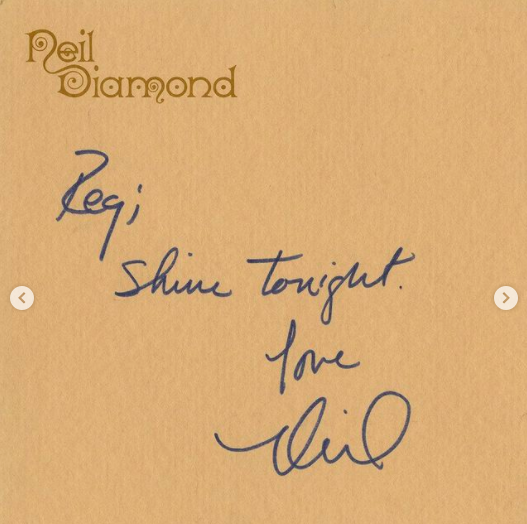 Elton's Troubadour performance features heavily in his biopic Rocketman, and the singer credits it has being a truly life-changing moment for him.