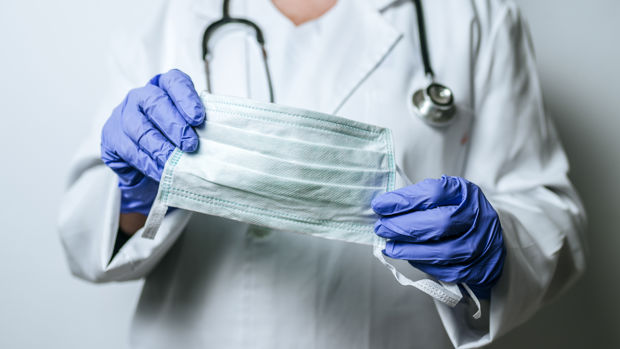 The first New Zealand woman diagnosed with coronavirus wants to offer practical support to other patients who have Covid-19 to "ease their anxiety".

The woman and her husband arrived in Auckland on February 26 after visiting Northern Italy.

Her husband was the fourth confirmed case and they have both now fully recovered.

The couple said they were relieved their symptoms were mild and they don't need to be re-tested.

"We didn't notice anything different, it was just like a cold. We had no symptoms," she told the Herald.

The mother-of-two revealed she had seen the "best and worse of humanity" when she and her husband were ill.

"It was disgusting people were saying we should be thrown in jail or we deserved to die because we brought this virus back from Italy."

READ MORE:
• 101-year-old Italian man leaves hospital after beating Coronavirus
• This is how long Covid-19 reportedly lives on clothes for

"I said I am not a doctor but is there any information you can gather from recovered patients? I suggested that we could talk to people who have been recently diagnosed and might be struggling? I just don't think there are any systems set up for this yet. I think people need to know that this isn't a big scary virus. For most people it's like having a cold," she said she wrote in the email.

The woman hasn't received a response from Ardern yet but believes they are in a "preventive mode" rather than a "fixing it mode".

The businesswoman wants to reassure the majority of New Zealanders who have been diagnosed with Covid-19 that they would "recover" unless they had a compromised immune system.

"As a recovered patient I think it is important to share our experiences and demystify any concerns and anxieties about coronavirus," she said.

The doctor, who initially treated the woman when she was diagnosed, phoned her and asked "what it was like" having Covid-19 after two of his staff became unwell.

"Even medical staff are wanting to know how it felt. So maybe there is a lack of understanding from them too."

She hopes New Zealand will follow clinical trials being conducted overseas that use antibodies from plasma in recovered patients to kill the virus.