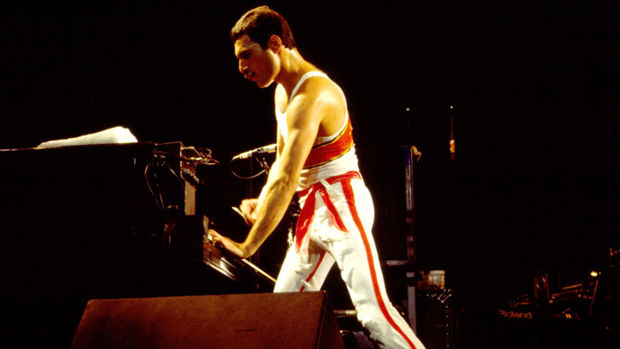 The Freddie Mercury Tribute Concert for AIDS Awareness took place on Easter Monday, 20th April 1992 at Wembley Stadium in front of a 72,000 sold-out crowd and global broadcast audience of over one billion.

The concert was a tribute to Queen's lead vocalist, Freddie Mercury, who died of AIDS on 24 November 1991.

The concert was to be the last large scale live event John Deacon performed with Queen. The profits from the concert were used to launch The Mercury Phoenix Trust.

The trust is a core part of Queen and Freddie’s legacy and has gone on to provide in excess of £17m to over 1000 projects in 57 countries in the ongoing fight against AIDS worldwide.

The concert is available to stream using the link below until 6am Monday Morning.