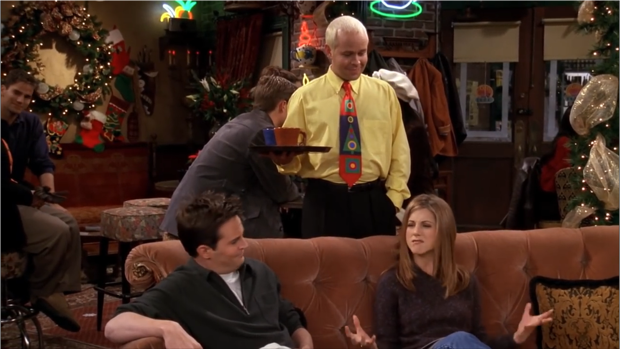 Friends star James Michael Tyler, who played fan favourite Gunther, has revealed he is fighting a battle against cancer.

Tyler told US TV show Today that his prostate cancer has now spread to his bones.

"I've been dealing with that diagnosis for almost the past three years ... It's stage 4 (now). Late-stage cancer. So eventually, you know, it's gonna probably get me," he told host Craig Melvin.

The 59-year-old actor was not able to be part of the recent Friends reunion due to his ill health.

Actor James Michael Tyler (@slate_michael) played Gunther on “Friends” for 10 years, but he was unable to attend the recent cast reunion in person because he’s been battling a serious health issue. Now he’s sharing his news for the first time with @craigmelvin. pic.twitter.com/272tg4Sbvc

He told Today that the cast knew about his cancer battle.

"I wanted to be a part of that, and initially I was going to be on the stage, at least, with them, and be able to take part in all the festivities," Tyler said.

"It was bittersweet, honestly. I was very happy to be included. It was my decision not to be a part of that physically and make an appearance on Zoom, basically, because I didn't wanna bring a downer on it, you know? ... I didn't want to be like, 'Oh, and by the way, Gunther has cancer.'"

Tyler said the cancer was first caught in 2018, during a routine annual checkup.

"I was 56 years old at the time, and they screen for PSA, which is prostate-specific antigen. That came back at an extraordinarily high number," Tyler said.

"So I knew immediately when I went online and I saw the results of my blood test and blood work that there was obviously something quite wrong there. 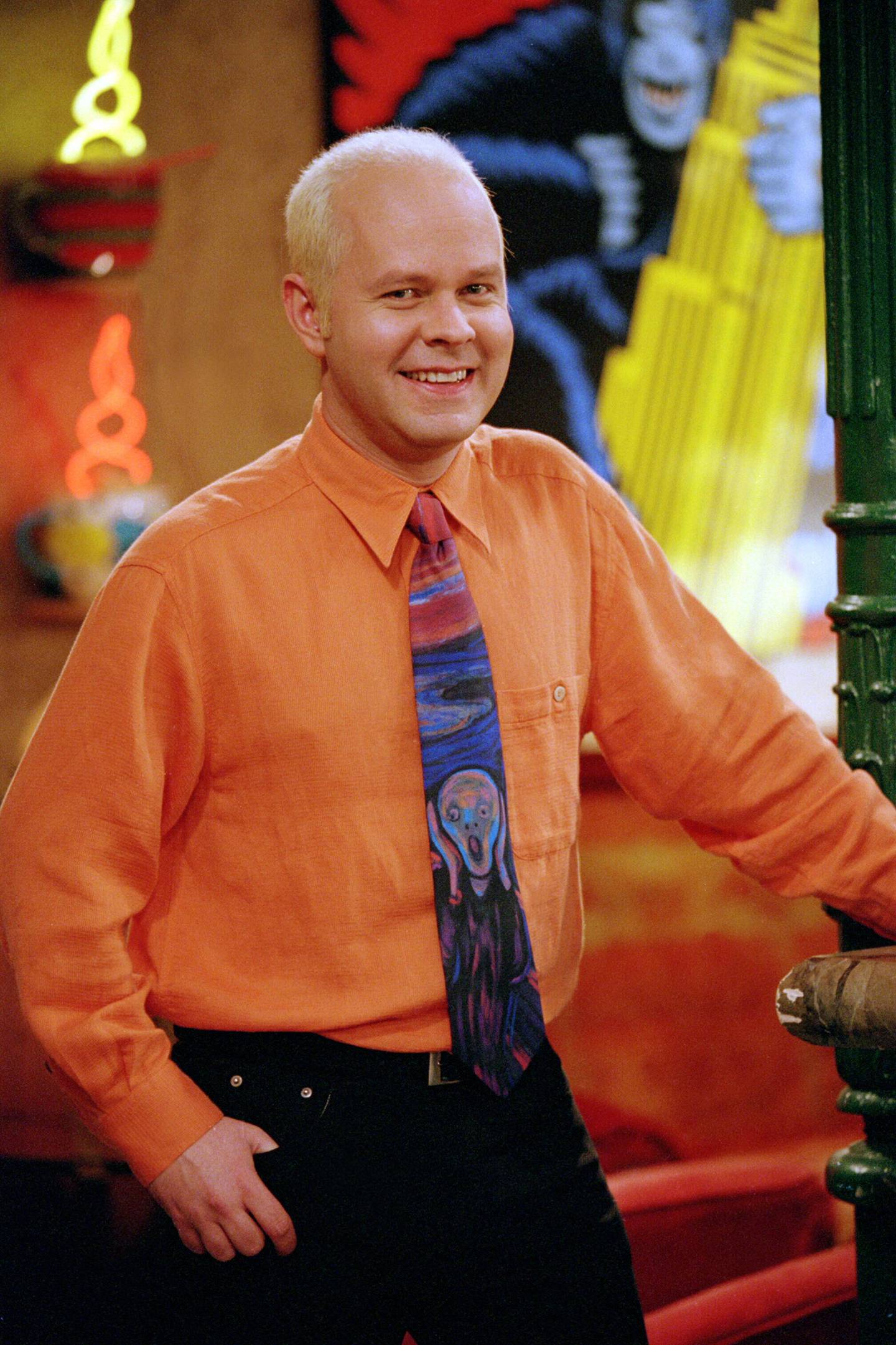 "Nearly immediately, my doctor called me and said 'Hey, I need you to come in tomorrow because I suspect that you may have quite a serious problem with your prostate'."

He encouraged fans to take care of themselves, stressing the need for cancer screening and saying that early diagnosis leads to better prognoses.

Friends aired for 10 seasons from 1994 to 2004. The complete series of Friends and The Reunion is available to stream online at TVNZ OnDemand.