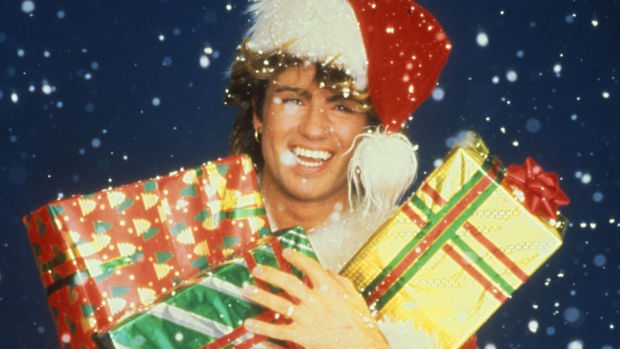 Christmas day will mark five years since the legendary George Michael passed away.

And while he has long been known for his generous heart, it seems he is still spreading the festive cheer despite his untimely passing.

The 'Last Christmas' singer has been revealed as the mystery donor who keeps the London borough of Highgate lit every Christmas.

Highgate is where the Wham! musician resided from 2002 until his death. He is now buried at the cemetery there.

And as a special token of his love for the area the star reportedly ensured that money was left to continue his annual donation, anonymously paying for the Highgate Christmas fair and festive tree.

According to Ham & High, the local estate agents organising the lighting event confirmed his identity, noting that Michael has been a secret donor for "many years."

Micheal died of a heart attack and liver complications at the age of 53.