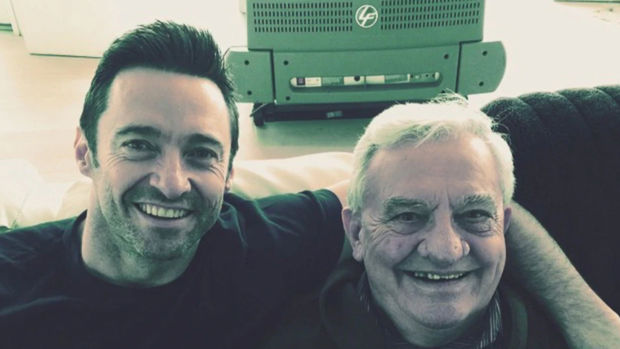 Hugh Jackman is mourning the loss of her father Chris, after he passed away on Father's Day.

The Australian actor took to Instagram on Monday night to pay tribute to his dad.

Alongside a photo of his father, he wrote: "In the early hours of Father's Day, my Dad peacefully passed away.

"And whilst there is deep sadness, I am filled with such gratitude and love. My Dad was, in a word, extraordinary."

He added: "He devoted his life to his family, his work and his faith. I pray he is now at peace with God."

Chris was the 52-year-old Hollywood star's "hero" after guiding him through a traumatic childhood which saw his mum, Grace, leave her family without warning to move back home to the UK.

She later informed them of her decision via telegram.

"My father is a rock. My father is my rock. It's where I learned everything about loyalty, dependability, being there day in, day out, no matter what … It's always about the family," he said.

Our thoughts are with Hugh during this difficult time.