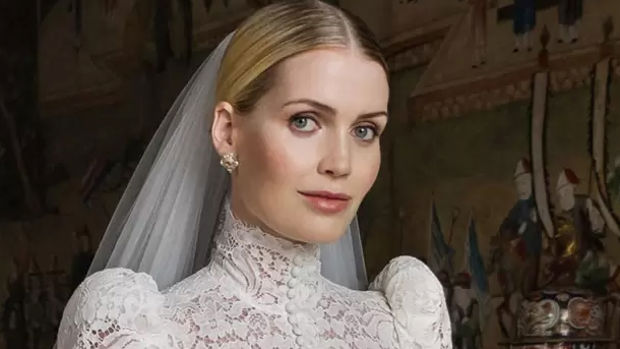 Princess Diana's wedding dress is one of the most iconic dresses in the world ... so it's no surprise the late princess' niece, Lady Kitty Spencer, would want to emulate it 40 years later.

The 30-year-old model wed fashion tycoon Michael Lewis, 62, in a lavish ceremony at the Villa Aldobrandini in Italy two weeks ago.

And as she walked down the aisle, Kitty made sure her dress featured several sweet nods to her late aunt. 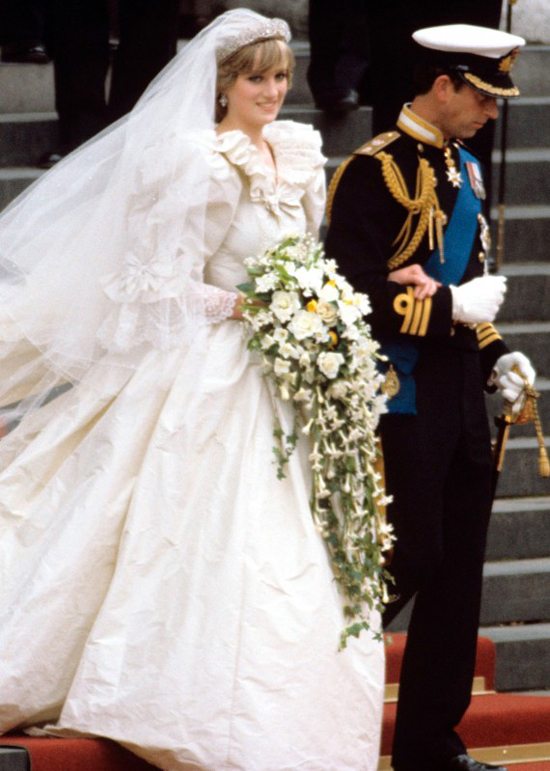 While there were several key differences between the two Spencer women's dresses – most notably, Kitty’s choice of all-over lace – the newlywed paid tribute to Diana's 1981 David and Elizabeth Emanuel gown with several details, including puffed sleeves and statement trains.

Following the wedding, designer Stefano Gabbana opened up about the dress' inspirations, saying: "She is a girl who is very attached to her origins, to England; to her heritage of the great Victorian era."

Kitty has been dating Michael for more than two years but they've largely kept their relationship out of the spotlight.

News of the couple's relationship broke in 2018 with Michael proposing in December 2019.

Kitty's husband, who is worth £80 million, is six years older than her father.

The South African-born father of three children – who are all in their 30s – is the chairman of South African Foschini group and owns the high street shops Whistles and Phase Eight.

Kitty was born in 1990 and grew up in South Africa with her mum. She studied psychology, politics and English literature at the University of Cape Town.

She was previously in a four-year relationship with Italian property tycoon Niccolò Barattieri di San Pietro, 48.

Barattieri left her in 2017 and began a romance with Liz Hurley.