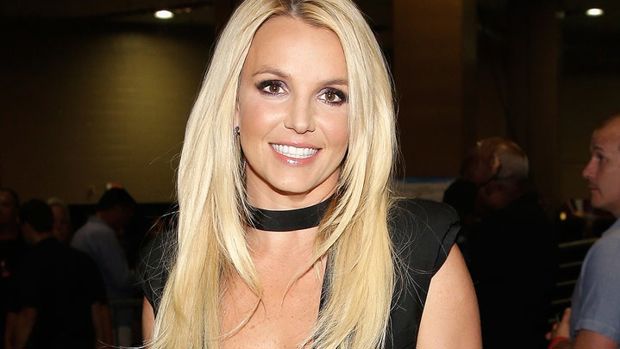 Britney Spears' father Jamie Spears has finally agreed to step down as her conservator.

Legal documents have revealed that he has agreed to release control of Britney's finances and personal life and wants to "work with the court on an orderly transition", according to TMZ.

The outlet reports that Jamie Spears' lawyer is filing legal documents in which he says: "There are, in fact, no actual grounds for suspending or removing Mr. Spears as the Conservator of the Estate ... and it is highly debatable whether a change in conservator at this time would be in Ms. Spears' best interests."

But then the statement goes on to say: "Nevertheless, even as Mr. Spears is the unremitting target of unjustified attacks, he does not believe that a public battle with his daughter over his continuing service as her conservator would be in her best interests.

"So, even though he must contest this unjustified Petition for his removal, Mr. Spears intends to work with the Court and his daughter's new attorney to prepare for an orderly transition to a new conservator.

He then states that Britney's mum Lynne Spears has had little to no involvement in the conservatorship or in Britney's life for the past 13 years.

The lawyer also claims that Britney's father essentially "saved her when she was in crisis, desperately in need of help", at that time.

"Not only was she suffering mentally and emotionally, she was also being manipulated by predators and in financial distress. Mr. Spears came to his daughter's rescue to protect her." 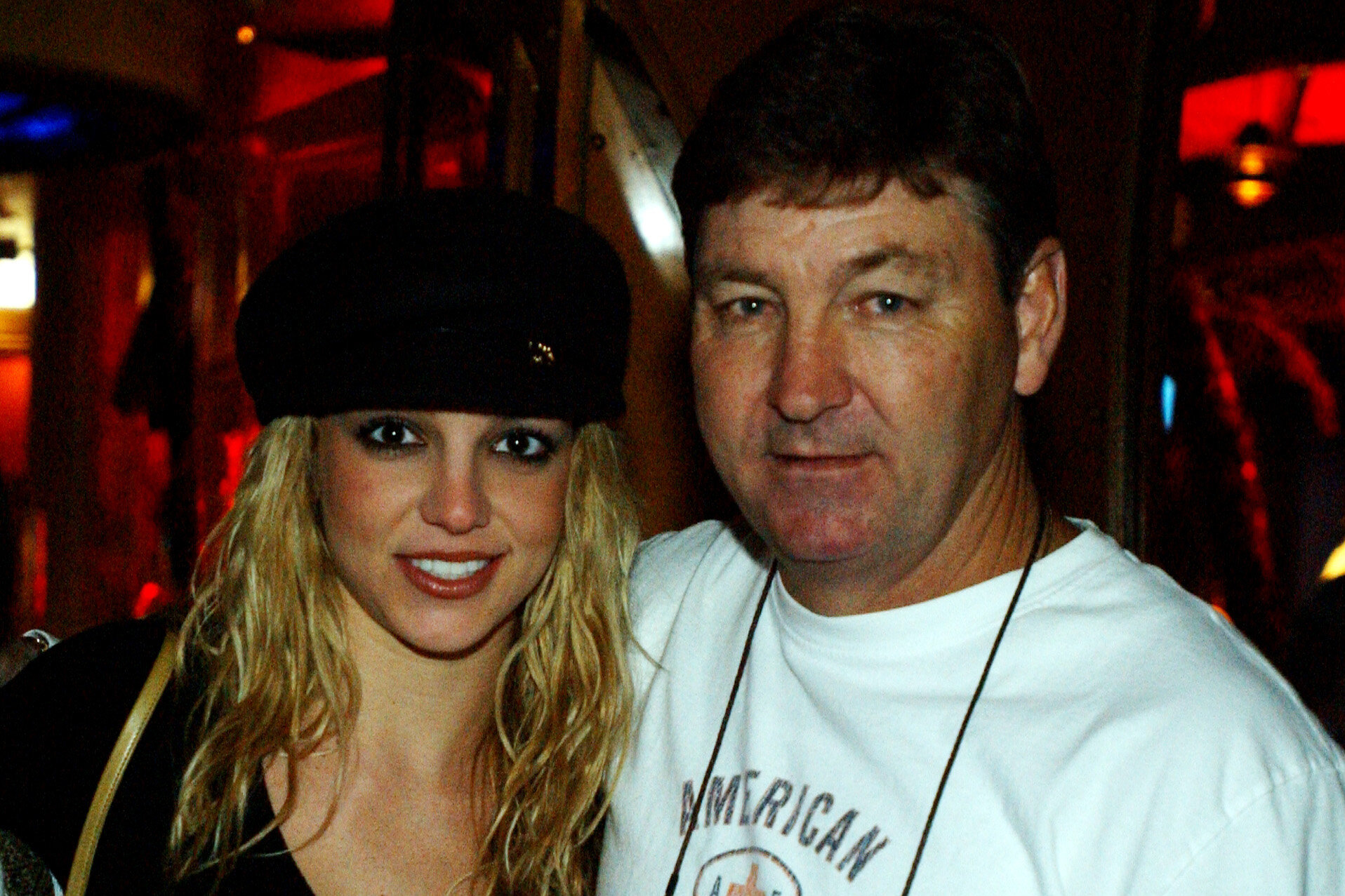 Meanwhile, Britney's own lawyer Mathew Rosengart told TMZ he was "unmoved" by the decision.

"We are pleased but not necessarily surprised that Mr. Spears and his lawyer finally recognize that he must be removed. We are disappointed, however, by their ongoing shameful and reprehensible attacks on Ms. Spears and others," Rosengart said.

"We look forward to continuing our vigorous investigation into the conduct of Mr. Spears, and others, over the past 13 years, while he reaped millions of dollars from his daughter's estate, and I look forward to taking Mr. Spears's sworn deposition in the near future. In the interim, rather than making false accusations and taking cheap shots at his own daughter, Mr. Spears should step aside immediately."