The apple really hasn't fallen far from the tree when it comes to Julia Roberts and Danny's Moder's 16-year-old daughter, Hazel.

Making her red carpet debut in Cannes, fans couldn't get over how much she looks like her cinematographer father. 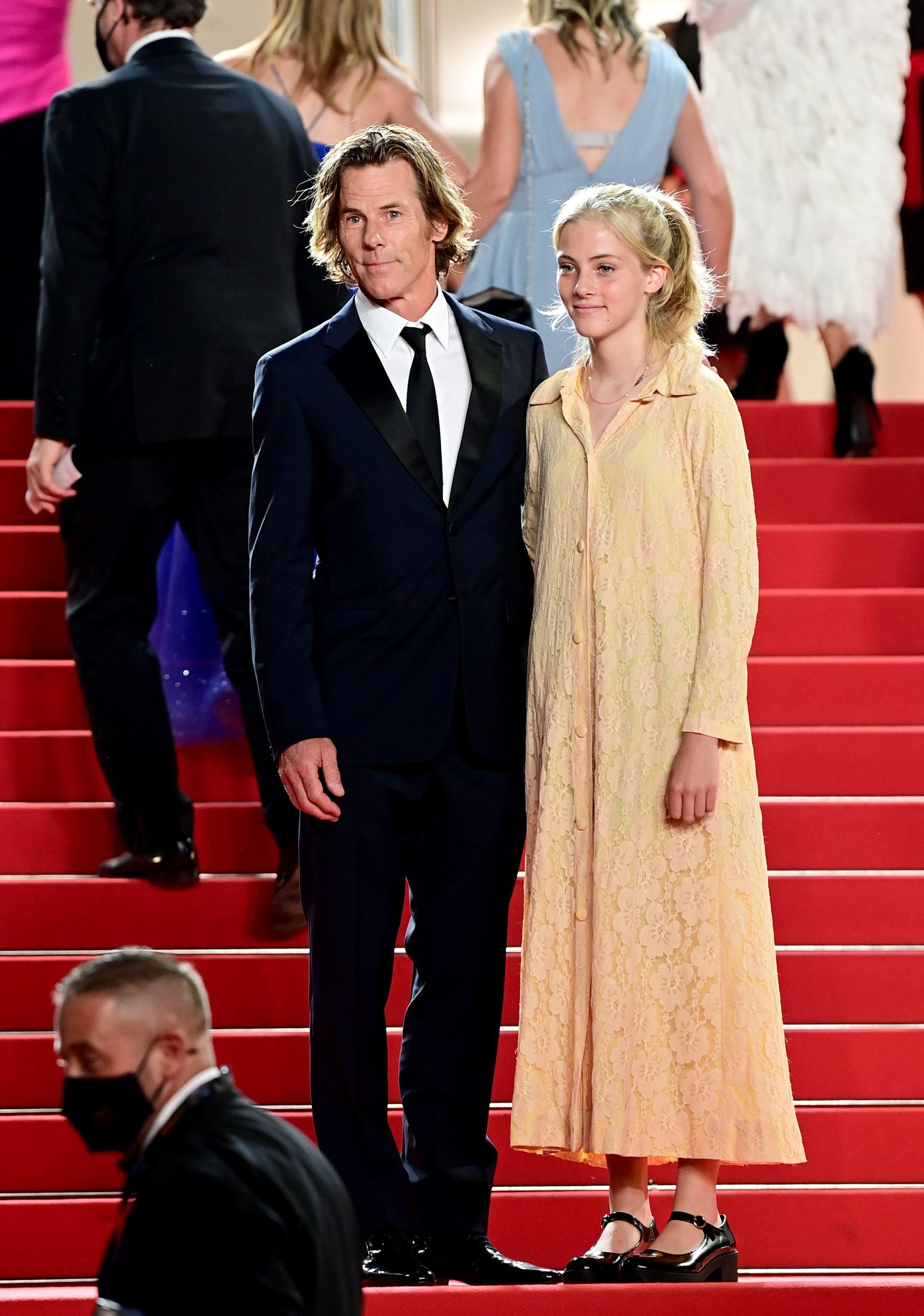 Wearing a long, button-up lace dress with black, chunky shoes, Hazel beamed as she walked alongside Danny, who looked every inch the proud parent.

READ MORE:
• Michael Jackson’s son Blanket makes rare public appearance - he's all grown up and looks unrecognisable!
• Sylvester Stallone's daughters are all grown up and they are stunning!

The duo were attending the premiere of Flag Day which Danny served as Director of Photography on. 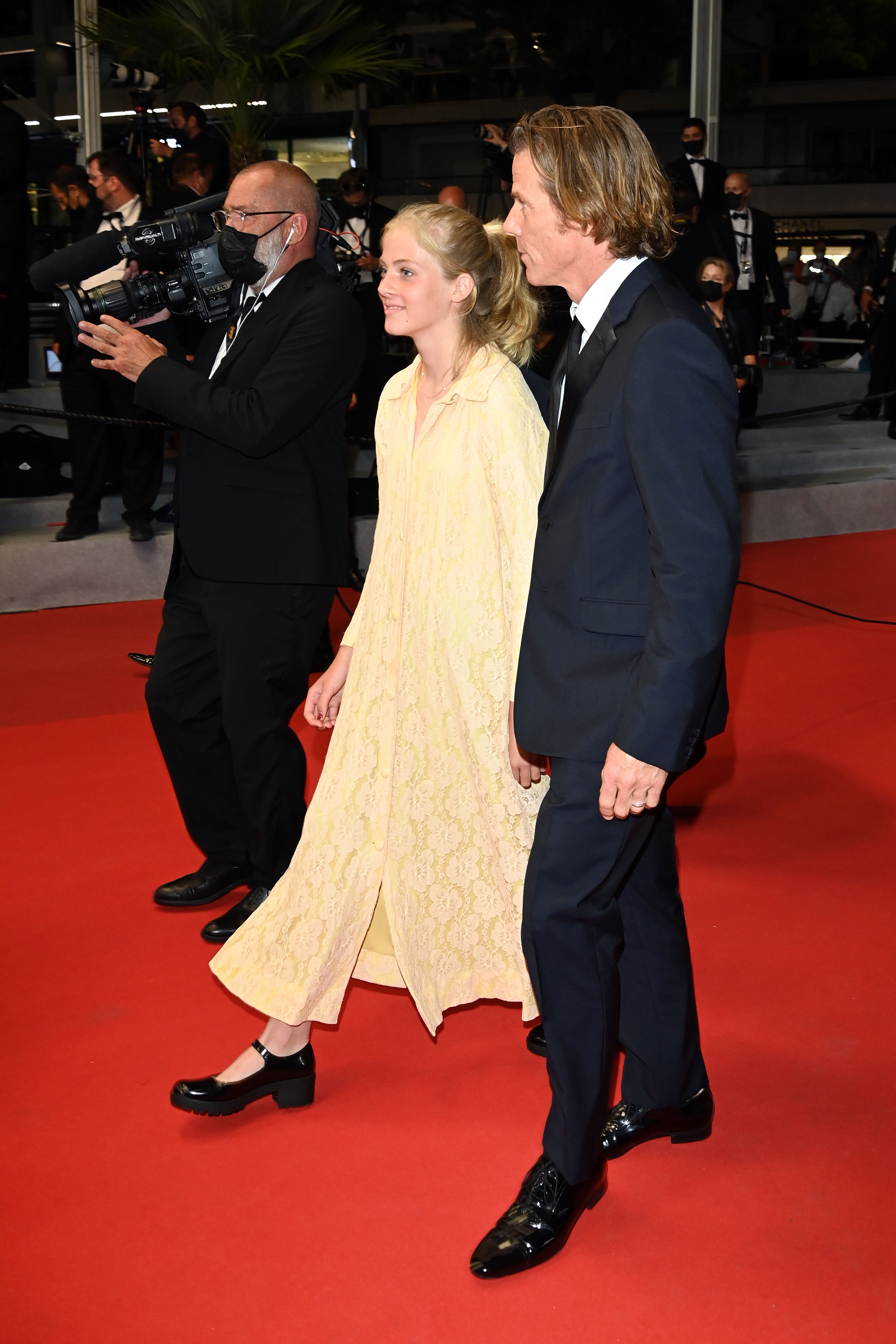 The teenager's appearance delighted fans of the couple, as they are known for being notoriously private when it comes to their personal life.

The couple are also parents to Hazel's twin brother, Phinneaus, and 14-year-old Henry.