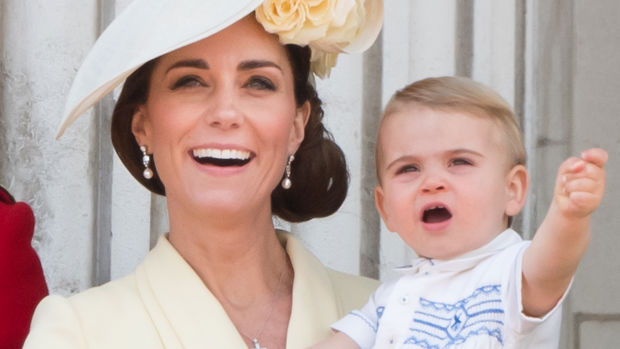 Following the young royal's special day, the Duchess of Cambridge gave fans a sweet update on her youngest son.

According to Kate Middleton, she is having trouble keeping up with the Prince.

The Duchess made the revelation while speaking to four-year-old Mila, who appears in Kate's new book of photography, Hold Still: A Portrait of Our Nation in 2020.

Mila is the subject of the image, Shielding Mila, which showcases her isolation during chemotherapy.

A post shared by Duke and Duchess of Cambridge (@kensingtonroyal)

When she spoke with Kate this week, she asked after Prince Louis.

To which the mother-of-three revealed: "Louis has gotten so big now — he's very quick running around.

"And he's on his little scooter as well. He's very quick. I can't keep up with him!'