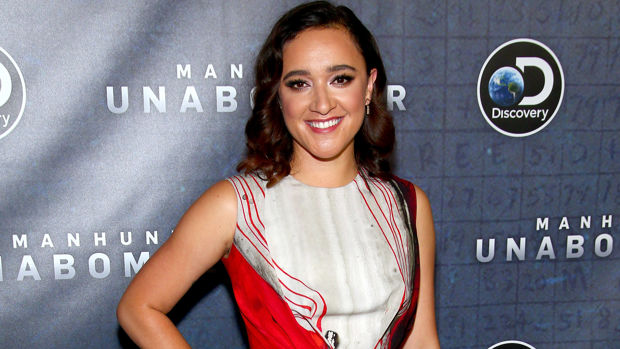 Congratulations are in order for Keisha Castle-Hughes!

The Kiwi actress has welcomed her second child into the world.

Taking to Instagram, the 31-year-old shared an adorable photo of herself and her husband Donny Grahamer cuddling the newborn.

She also revealed the baby's name, Matilda, with her followers in the photo's caption.

In a statement to the Herald earlier in the year, Keisha said she and her husband were "thrilled" to be expecting their first child together.

Keisha rose to fame as a young girl when she was nominated for an Academy Award for her role as Paikea in Whale Rider. She was just 11 when she starred in the movie.

She is already a mother to a daughter named Felicity, who she shares with her ex-boyfriend Bradley Hull. Felicity was born in 2007, when Keisha was 17.