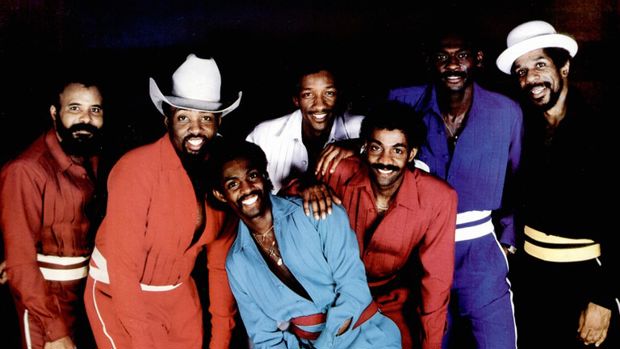 Kool & The Gang co-founder Dennis "Dee Tee" Thomas has passed away at the age of 70.

The 'Celebration' hitmaker died peacefully in his sleep on Saturday at his home in New Jersey, a representative confirmed.

Known for his hip clothes and hats, Thomas was also the group's wardrobe stylist, as well as the alto sax player, flutist, and percussionist.

His last appearance with the group was on July 4 at the Hollywood Bowl in Los Angeles.

Thomas formed the funk band with brothers Ronald "Khalis" Bell and Robert "Kool" Bell back in 1964. They went on to have several hits, including 'Jungle Boogie,' 'Ladies Night' and 'Get Down On It'.

The band dabbled in numerous genres over the years, from jazz right through to funk-soul.

Kool & The Gang - who were awarded a star on the Hollywood Walk Of Fame in 2015 - dropped their self-titled debut album in 1970 and have gone on to sell more than 70 million records worldwide.