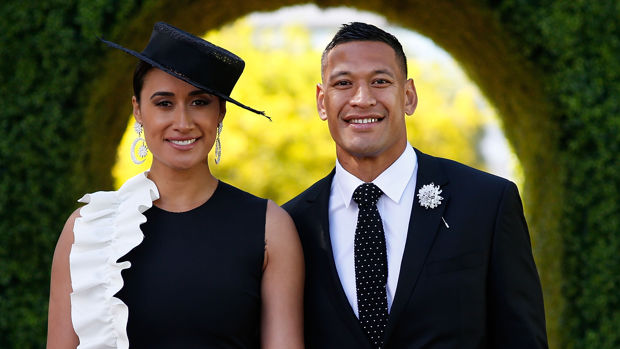 According to reports from The Daily Telegraph, the netballer is in her second trimester of the pregnancy, which means the couple will welcome their new arrival later in the year.

The news comes almost a year after 30-year-old rugby star was sacked by Rugby Australia, over homophobic comments on social media.

The two parties agreed on an out-of-court settlement in December after the former Wallaby sued Rugby Australia for religious discrimination.

The couple moved to France earlier this year after Israel signed with Super League side the Catalans Dragons.

Maria retired from all netball in December last year, ending her 150-cap career.