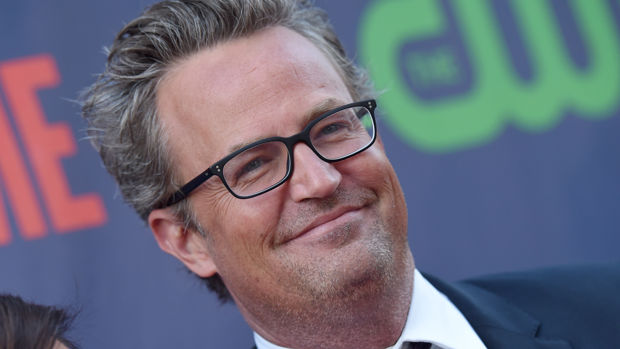 Congratulations are in order for Matthew Perry!

The Friends star has announced he is set to tie the knot with his girlfriend Molly Hurwitz, after he recently got down on one knee.

Speaking to People magazine, he confirmed: "I decided to get engaged. Luckily, I happened to be dating the greatest woman on the face of the planet at this time."

The 51-year-old actor has been dating the 29-year-old literary manager since 2018, and although they keep their romance out of the spotlight for the most part, Molly did take to Instagram on Valentine's Day this year to gush over her beau. 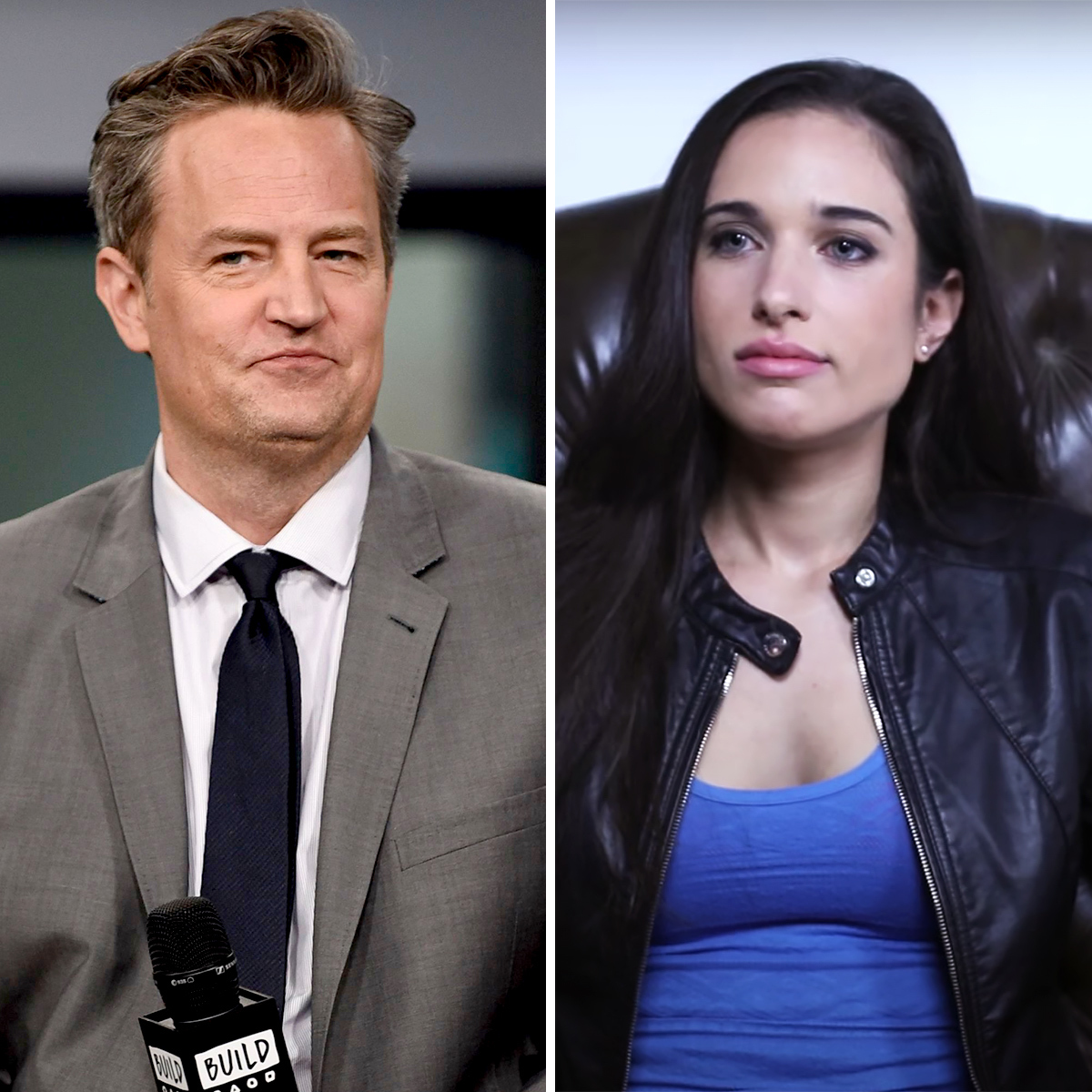 She wrote at the time: "Second year being my valentine, but his first as an Instagram influencer. HVD to my favorite."

The couple, who began dating in 2018, went public with their romance in December last year, when it was discovered they had been "secretly" together for some time.

This will be Matthew's first marriage. The actor previously dated Masters of Sex star Lizzy Caplan for six years before splitting in 2012.