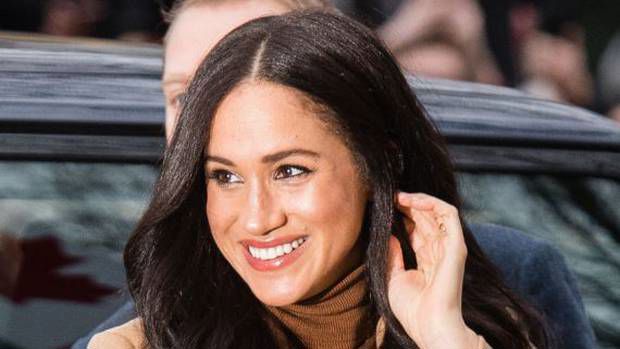 Meghan Markle wants to return to acting and has held several meetings with TV agents to expedite her return in front of the camera.

The Duchess of Sussex - who has son Archie with her husband Prince Harry - is reportedly keen to return to her original job after her and her spouse stepped down as senior members of the royal family earlier this year.

A source said: "Meghan has set herself a target of around September or October. At the moment she is loving spending time with Archie and settling in to her new life with Harry back home in Canada. 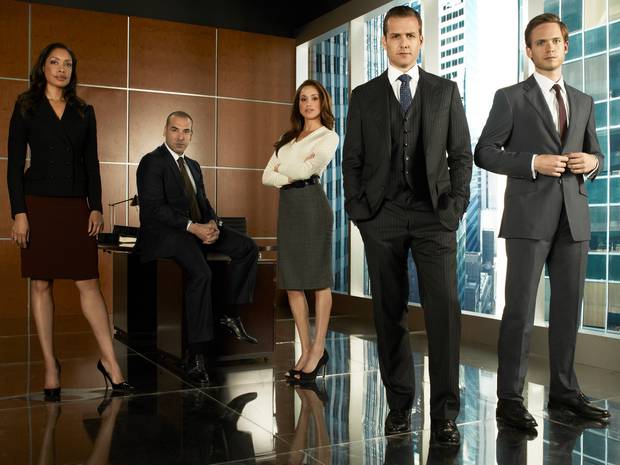 "But Meghan remains hugely ambitious and is very open-minded to a return to acting which is what she knows, loves and does best. Her preference is to explore the route of a documentary in which she is able to follow up some of the causes she is interested in.

"This wish has been the focus of some of her most recent meetings and will likely shape the kind of work the agent Meghan goes with seeks to get for her. She is very excited about what the future holds."

There was talk that the couple might move to Los Angeles so Meghan could pursue her acting career but they instead decided to live in Canada.

The insider added to The Sun Online: "The bill for keeping them safe in LA would be massive. They would also be very much in the spotlight and there for the paparazzi to go after. One of the best things about the move to Vancouver Island has been the fact Harry and Meghan have had some privacy."

Meanwhile, it was revealed Meghan wants a role in a superhero movie. 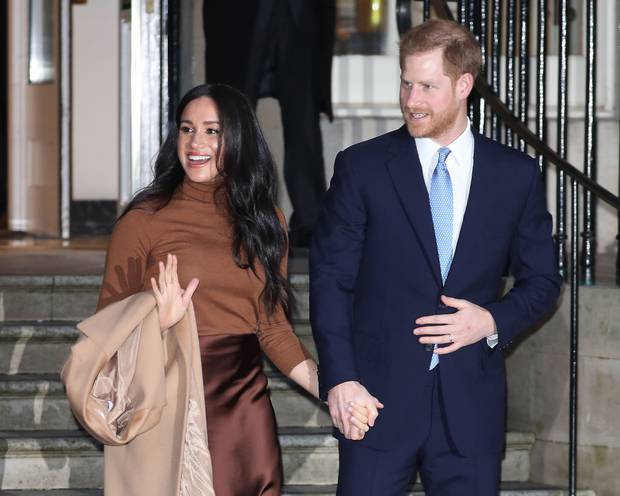 An insider shared: "He has said she wants her return to acting to be part of an ensemble cast in something like a superhero film. He's actively seeking such a movie for her.

"He's saying she is available and open to the best offers. Meghan is planning a series of meetings in Hollywood ... She knows she can't carry a film as an actress. People won't be able to get past the fact she's Meghan Markle. But she's determined to act again."