It's a blink-and-you’ll-miss-it moment, but eight weeks after Prince Harry and Meghan Markle's welcomed their daughter into the world, we've finally had our first glimpse of Lilibet Diana Mountbatten-Windsor.

Enlisting the help of Melissa McCarthy, the Duchess of Sussex took to social media to share a video titled "40×40."

In the clip, as Meghan announced a new initiative in celebration of her 40th birthday, the camera pans to never-before-seen family photos on the Duchess' desk — including one of baby Lilibet with her dad.

The centre photo shows Harry gently kissing Lili, who has not been seen since her birth at Santa Barbara Cottage Hospital in June. 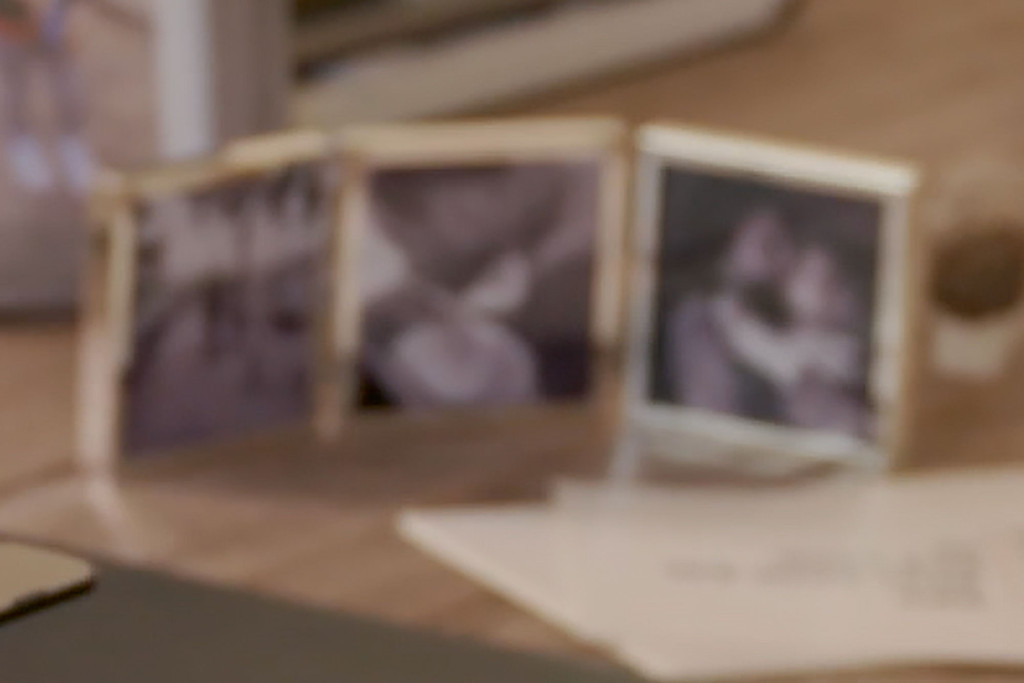 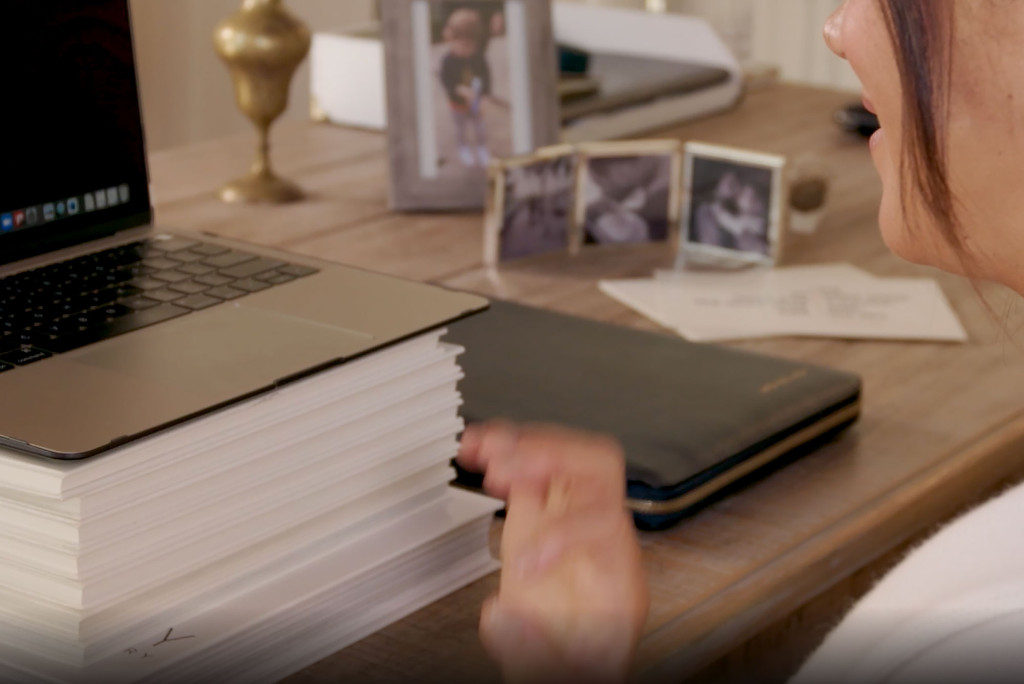 Archie has also rarely been seen since the couple sensationally quit the royal family last year, with the most recent picture of him released to mark his second birthday in May showing him with his back to the camera.

Lilibet was born on Friday 4 June at 11:40am at Santa Barbara Cottage Hospital.

She is named after both her great-grandmother Queen Elizabeth, and her late grandmother, Princess Diana.

The Duke and Duchess of Sussex have yet to officially release a photograph of baby Lili.