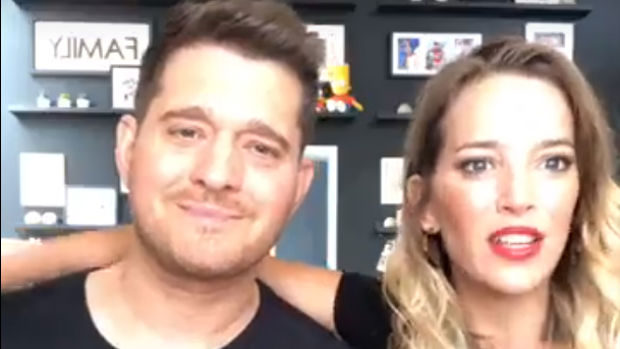 Like the rest of us, Michael Bublé has been isolating at his Vancouver home with his wife Luisana Lopilato and three kids Noah, Elias and Vida.

While the Canadian crooner only recently returned to social media - having quit it when his son Noah was diagnosed with cancer in 2016 - since the coronavirus pandemic hit, he's been on it a lot in an attempt to bring some happiness to his fans.

Using Facebook Live, Michael and his wife have released a series of videos detailing aspects of their home life whilst on lockdown.

However, last week, one video caught fans attention more so than the others as the couple's one-year-old daughter made a rare appearance at the start of the clip, giving fans their first look at the tot. 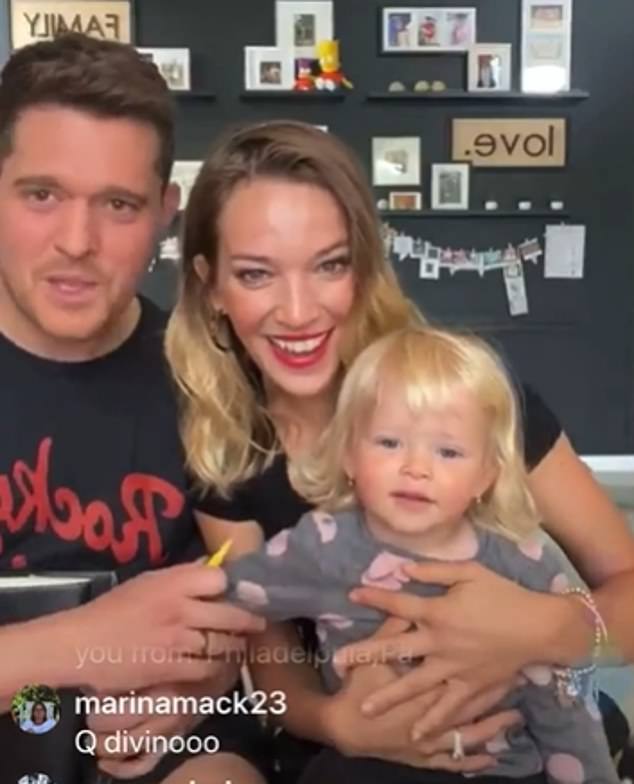 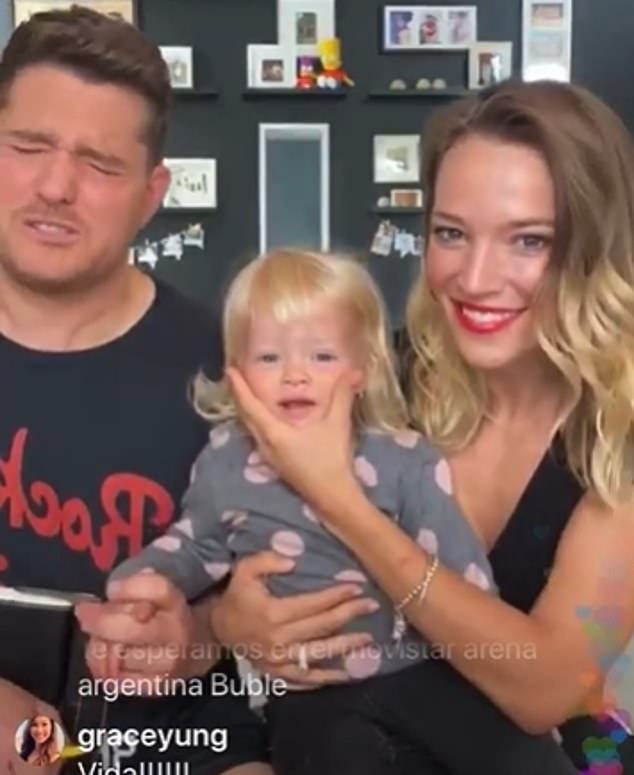 And now, they've given fans another glimpse of the youngster!

The 44-year-old 'Haven't Met You Yet' singer has been spending a lot of quality time with his daughter amid the ongoing pandemic.

Taking to his Instagram page over the Easter weekend, Michael also shared a snap as he entertained with his little girl whilst still dressed in his pyjamas.

"QuaranTea Time," he simply wrote in the caption.