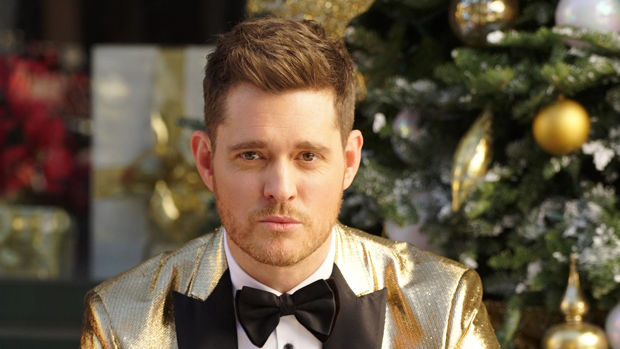 Christmas is fast approaching ... and Michael Bublé has an extra special present for us this year.

Alongside all his holiday goodies that we know and love, Bublé will release his co-penned song 'The Christmas Sweater' and a new studio version of the festive favourite 'Let It Snow!' recorded at the famed Abbey Road Studios in London with the BBC Big Band Orchestra.

The 2021 boxed set - which is scheduled to be released on November 19 - will no doubt bring new joy to Bublé fans everywhere.

Christmas has sold over 16 million copies these last ten years, has had 4 billion streams (equivalent to 60 million albums), and has annually retained a #5 position on music charts around the world.

We can't wait to hear the new songs!