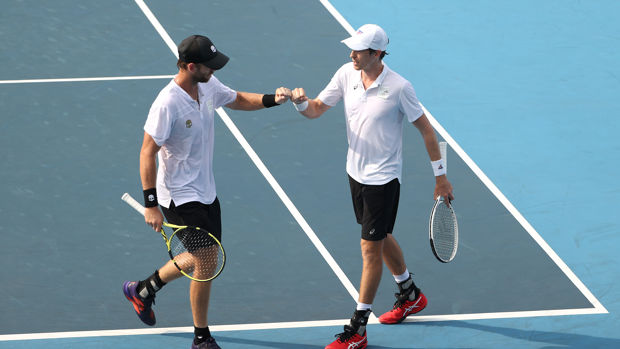 Which means Venus and Daniell made history by winning our first ever Olympic tennis medal.

New Zealander Anthony Wilding won a bronze medal in tennis at the 1912 Olympics competing for the combined team of Australasia.

So tonight's win is the first win for a New Zealand team and technically our first tennis medal in 109 years.