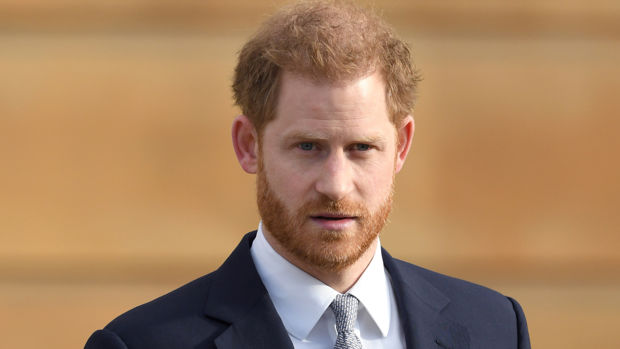 Following the announcement Prince Harry and his wife Meghan Markle have decided to continue living their private life in the US and would not return as working members of the royal family, Brits want the Duke of Sussex to be removed from the line of succession.

Harry currently remains sixth in line to the throne, sitting behind his father Prince Charles, his brother Prince William, and William's three children.

But it appears Brits aren't so in favour of him ever having a chance of becoming King.

According to a new poll by YouGov, 49% of those questioned felt the 36-year-old duke should be removed from the succession line.

They will not return as working royals and the Queen has stripped them of their royal patronages and Harry of his honorary military roles.

Harry has retained his HRH style which he has had from birth but he no longer uses it.

Harry and Meghan moved to America with son Archie last year, purchasing an £11 million house in the celebrity hotspot of Santa Barbara.