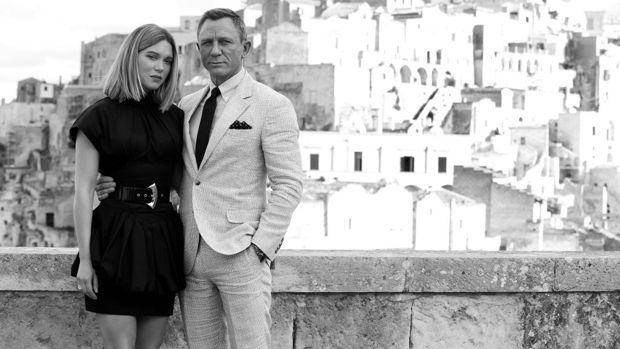 An official release date has been set for the release of the newest James Bond film, No Time To Die.

The 25th Bond film in the series was initially meant to be released around the world in April 2020, however, has been rescheduled due to concerns around coronavirus.

MGM, Universal and producers Michael G. Wilson and Barbara Broccoli announced on Twitter Wednesday that the film would be pushed back from its April release to November 2020.

MGM, Universal and Bond producers, Michael G. Wilson and Barbara Broccoli, announced today that after careful consideration and thorough evaluation of the global theatrical marketplace, the release of NO TIME TO DIE will be postponed until November 2020. pic.twitter.com/a9h1RP5OKd

The news comes amid increased concerns about people gathering together, but it is the first major film to change its schedule as a result.

In an open letter from the founders of MI6 Confidential and The James Bond Dossier, it stated,

"With the Coronavirus reaching pandemic status, it is time to put public health above marketing release schedules and the cost of cancelling publicity events."

"Major events around the world have already been cancelled or postponed due to health risks. Leading tech companies have banned travel for hundreds of thousands of employees, including Amazon and Google. All before the US and UK outbreaks expand."

The coronavirus outbreak emerged in China and has spread globally. In all, more than 94,000 people have contracted the virus worldwide, with more than 3,200 deaths.