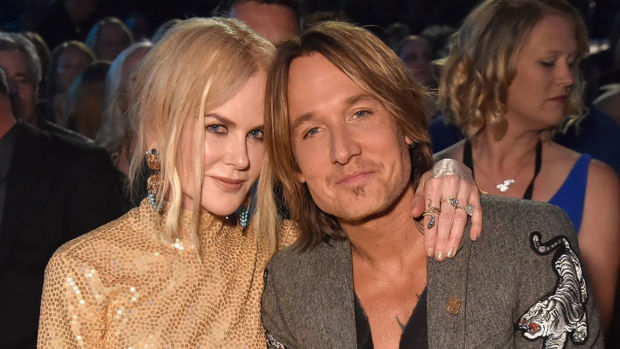 Nicole Kidman and Keith Urban's two daughters have remained largely out of the spotlight ... until now.

Much to the delight of fans, the proud mum gave the world a rare glimpse of Sunday, 12, and Faith, 10, at the 78th Annual Golden Globes on Sunday. 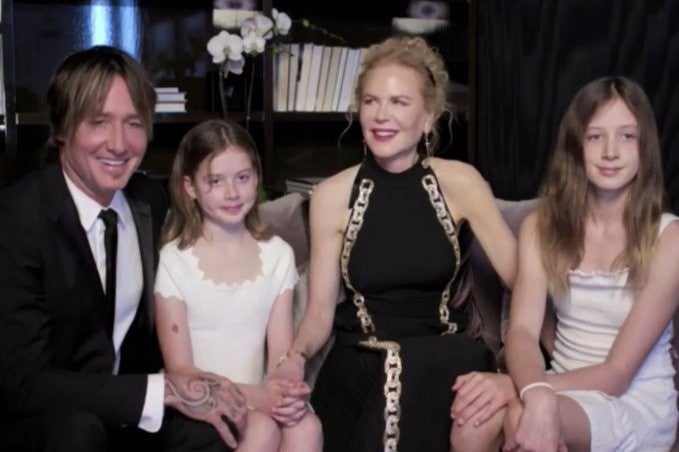 The two girls sat alongside their parents throughout the ceremony, which was presented virtually with many stars appearing right from their own living rooms.

The whole family dressed up for the occasion.

Kidman, who was nominated for her role in The Undoing, donned a stunning sleeveless black Louis Vuitton gown with gold embellishments.

While Urban looked dapper in a black suit and the girls cheered on their mum in white dresses.