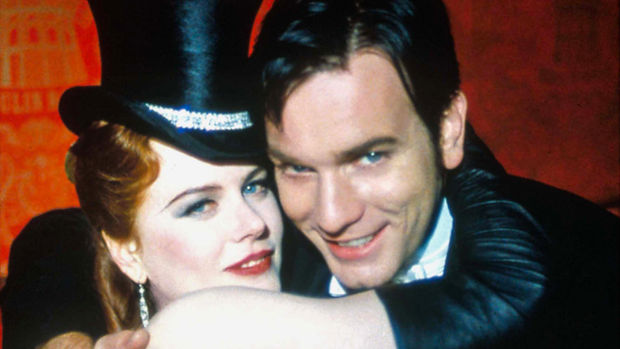 Starring Nicole Kidman and Ewan McGregor, the 2001 film follows a courtesan in Paris, the poet who falls in love with her, and the musical madness that surrounds them.

Even two decades on, the jukebox musical is still loved, with fans swooning over its cheesy romantic storyline.

And to celebrate the milestone, Kidman took to Instagram to share a sweet tribute to the film featuring throwback photos from the production.

Among the shots are several images in which she's embracing co-star McGregor amid a highly stylised Parisian backdrop.

"Some of my favourite memories from #MoulinRouge!" the Australian actress wrote alongside the snaps, before adding a quote from the film: "The greatest thing you'll ever learn is just to love, and be loved in return."

Last week, Luhrmann also shared several posts ahead of the milestone anniversary, giving an inside look at the creative process that brought the movie to life.