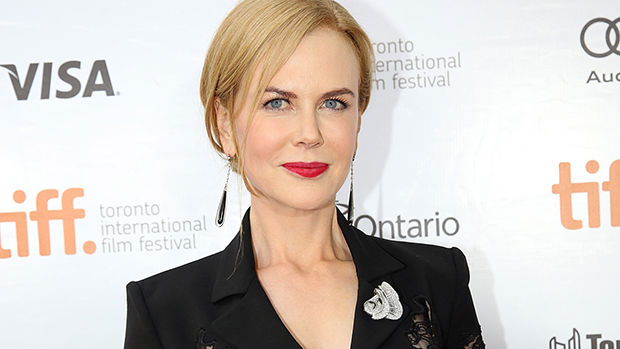 Nicole Kidman usually plays it pretty safe when it comes to hairstyles, rocking her long and straightened strawberry blonde hair for as long as we can remember.

But the 54-year-old left fans surprised over the weekend after she took to social media to share a photo showcasing a brand new 'do.

The Big Little Lies star has ditched her signature long hair and has instead opted for a chic pixie cut.

The Australian actress' hair transformation is for her latest role in the AppleTV+ series Roar.

The eight-part series is based on Irish author Cecelia Ahern’s collection of 30 short stories, with each one functioning as a stand-alone story.

While we don't know for sure if she's actually gone in for the chop or is just wearing a wig, what we can say for sure is the Aussie goddess looks amazing!