Congratulations are in order for Paul Henry, who is to marry his long-term partner, Diane Foreman!

It's understood the ceremony will be held at the couple's Remuera property this weekend.

Foreman's ex-lover Don Brash told the Herald he won't be attending the wedding.

"Diane phoned to tell me about the wedding which was very gracious of her, I appreciated that."

The former Act leader said he harboured no ill feelings towards Henry. 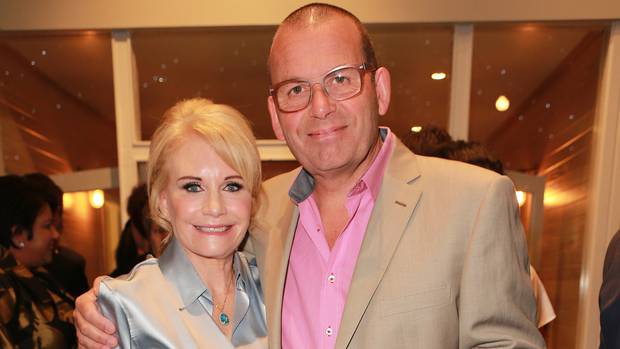 "We didn't discuss the details of the wedding but I like Paul and I like Diane and I think they will make a great couple. I wish them both well," Brash said.

Henry now splits his time between Palm Springs in California and time on his boat named after his late mother Olive which he intends to use around New Zealand, Australia and the Pacific Islands this year.

Foreman was previously married to Captain of Industry Bill Foreman and went on to found her own mega successful business, Emerald Group.

The newlyweds first met when Bella was just 16, when the pair were employed to do promotional work for Foreman's icecream company.