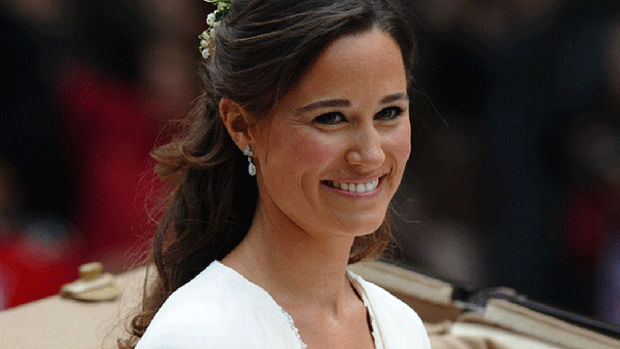 Pippa Middleton and her husband James Matthews have welcomed their second child into the world!

The younger sister of the Duchess of Cambridge - who is already mum to two-year-old son Arthur - gave birth to a baby girl around 4:22 a.m. this morning (London time) and weighed 6lbs, 7oz.

Paying a very sweet tribute to Kate Middleton, the couple named their daughter Grace Elizabeth Jane - which means she shares a middle name with her aunt, who was born Catherine Elizabeth Middleton (she also shares the name of Kate's grandmother-in-law, Queen Elizabeth).

A family source said both Pippa and Grace are doing well. 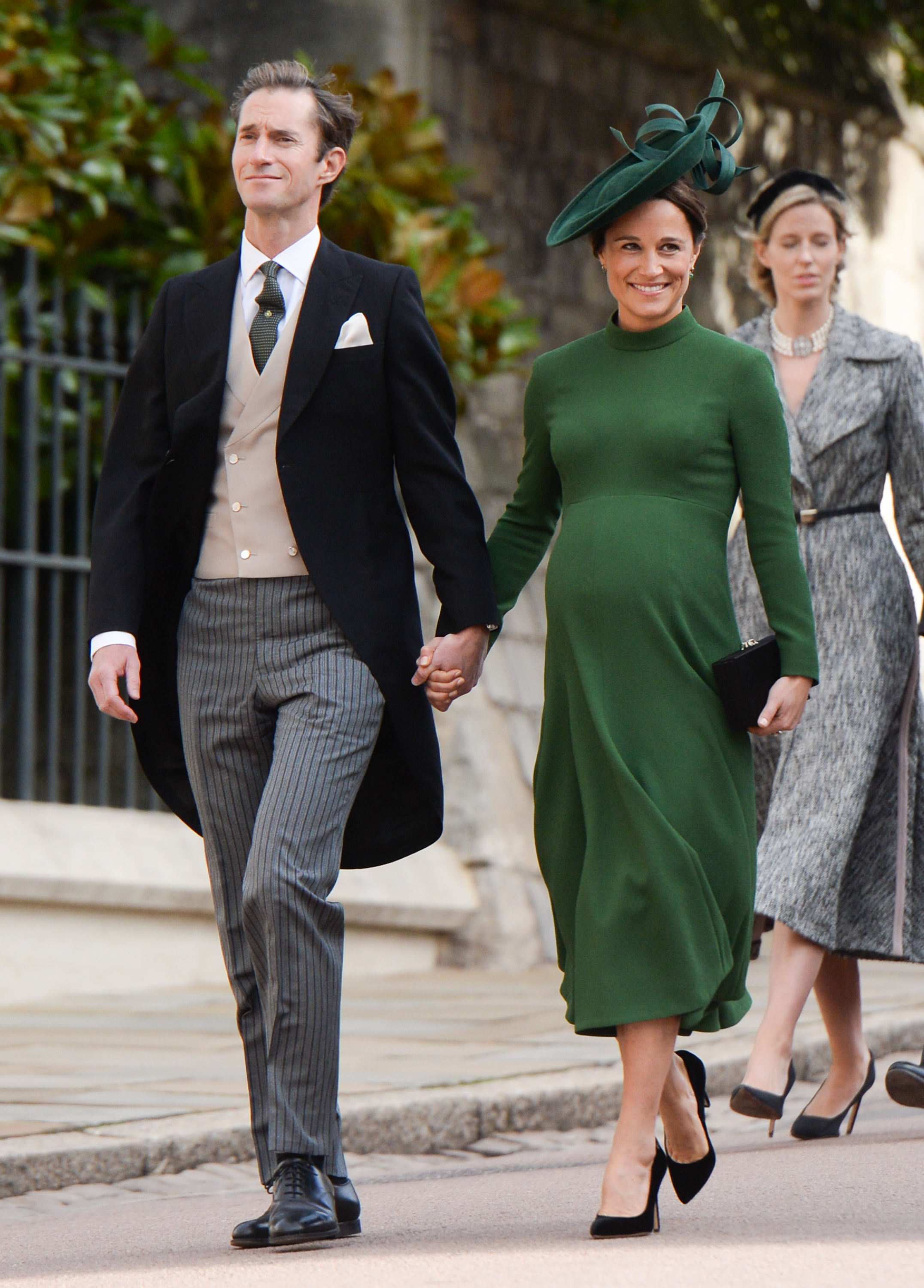 "She's perfect, everyone is overjoyed at such a happy arrival," the source said.

The new arrival is the fifth grandchild for Carole and Michael Middleton and a little cousin for Prince George, Princess Charlotte and Prince Louis.

Pippa followed in the footsteps of her royal sister by giving birth in the Lindo Wing of St. Mary’s Hospital — the same place where Kate and Prince William welcomed all three of their children.

The couple met on holiday in the Caribbean in 2006. They dated briefly in 2012, before rekindling their relationship in 2015 and getting engaged in 2016.

Pippa and James tied the knot in May 2017 at St. Mark’s Church in Englefield.