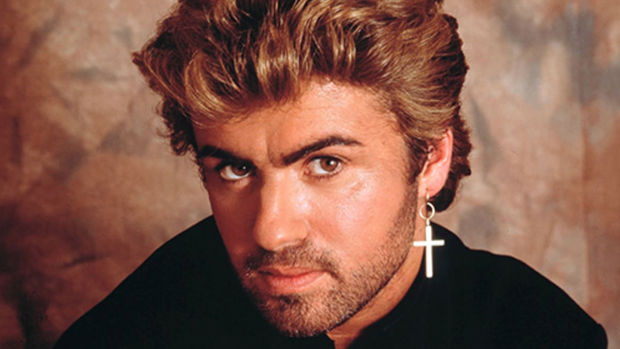 While it has been five years since the legendary George Michael left this earth, fans in Scotland are freaking out after discovering his doppelganger.

And his doppelganger is none other than a Portuguese footballer called João "Jota" Filipe.

“I think the club speaks for itself, because of the historical things that Celtic have done in the past, it’s amazing, it’s unbelievable."

STHs can make sure they are also part of the @EuropaLeague action with a three-match package.#UEL | #OneClub

The 22-year-old has gone viral for his striking resemblance to the Wham! singer after he was signed by the Celtic Football Club based in Glasgow last week.

Fans of the club took to social media to comment on how uncanny the pair looked.

"I just can't get away with how much new Celtic signing Jota resembles a young Wham! era George Michael 😂," wrote one person.

"Is it just me, or is Jota a ringer for George Michael after he went solo?" asked another.

The 'Faith' hitmaker passed away on Christmas Day in 2016, at the age of 53 from heart and liver disease.