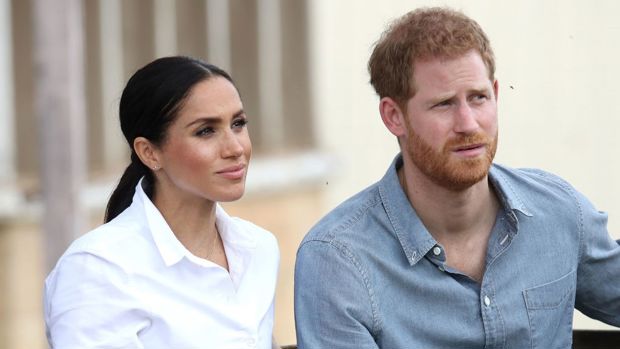 The Duke and Duchess of Sussex are on the move ...

The couple's waxworks at Madame Tussauds in London have been moved to a new area of the museum, following their departure from royal life. 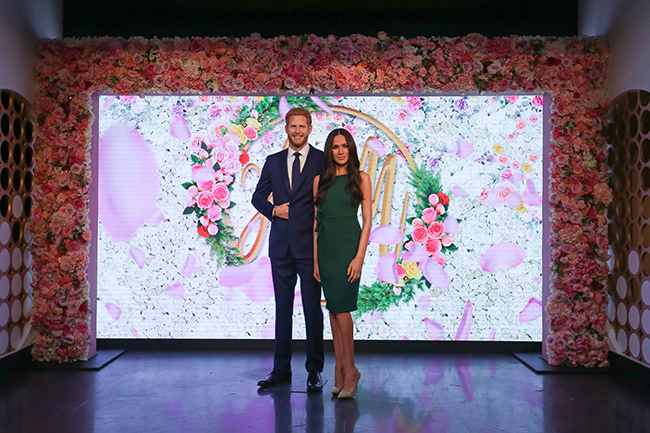 The wax figures have been removed from the royal family section and have now been relocated to the Awards Party zone alongside the likes of Brad Pitt, George Clooney, Nicole Kidman and the Beckhams.

Prince Harry and Meghan Markle moved to Santa Barbara in California last year after announcing they would quit their lives as senior members of the royal family.

The two are now living in an £11.1 million pad in Montecito with their two-year-old son, Archie.

The couple also announced on Valentine's Day that their second child was on their way. 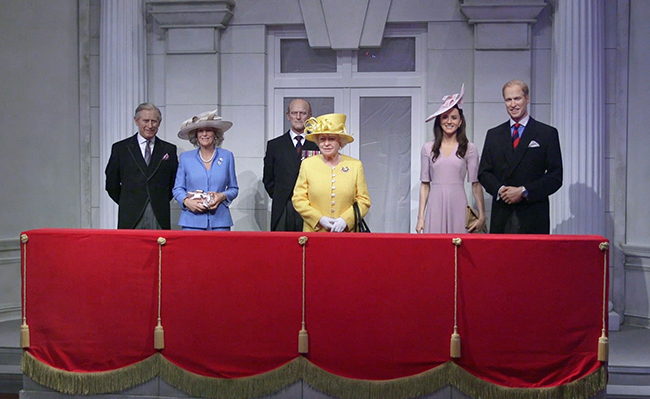 The move comes in time for the museum's much-anticipated reopening today following the easing of coronavirus lockdown restrictions in the UK.