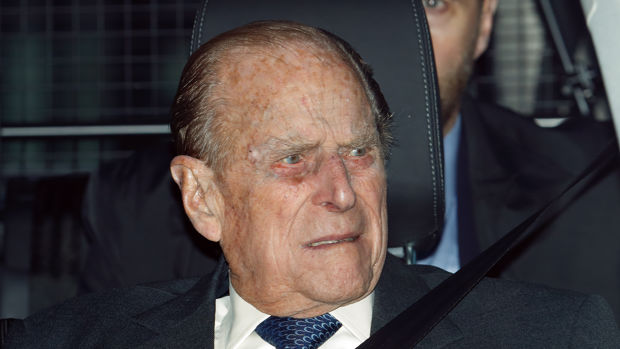 The Duke of Edinburgh has returned to Windsor Castle after a month in hospital, during which he was treated for an infection and underwent a heart procedure.

According to Buckingham Palace, the 99-year-old was released from King Edward VII Hospital in London on Tuesday.

Photographers outside the door of the private hospital captured his departure in the back of a black car.

JUST IN: After a month in care, Queen Elizabeth's 99-year-old husband, Prince Philip, has left the London hospital where he had been recovering from heart surgery. https://t.co/CKsBmREqDq pic.twitter.com/EMojuvOXPS

The palace said in a statement: "His Royal Highness wishes to thank all the medical staff who looked after him at both King Edward VII's Hospital and St Bartholomew's Hospital, and everyone who has sent their good wishes."

Philip's illness is not believed to be related to Covid-19.

During his hospital stay, the Queen remained at Windsor, where she has been since Christmas.

The last few years haven't been easy for Philip, who retired from public life in 2017 after 65 years of supporting the queen.

Philip - who will celebrate his 100th birthday on 10 June - has suffered several bouts of poor health and spent four days in hospital in December 2019.